[Friendly economy] Soaring listed prices, what about the real estate market next year?

Friendly economy time. Today, I will be with reporter Han Ji-yeon. Yesterday, the official price applied to land, land, houses, and detached houses for next year was announced, and it really went up a lot. 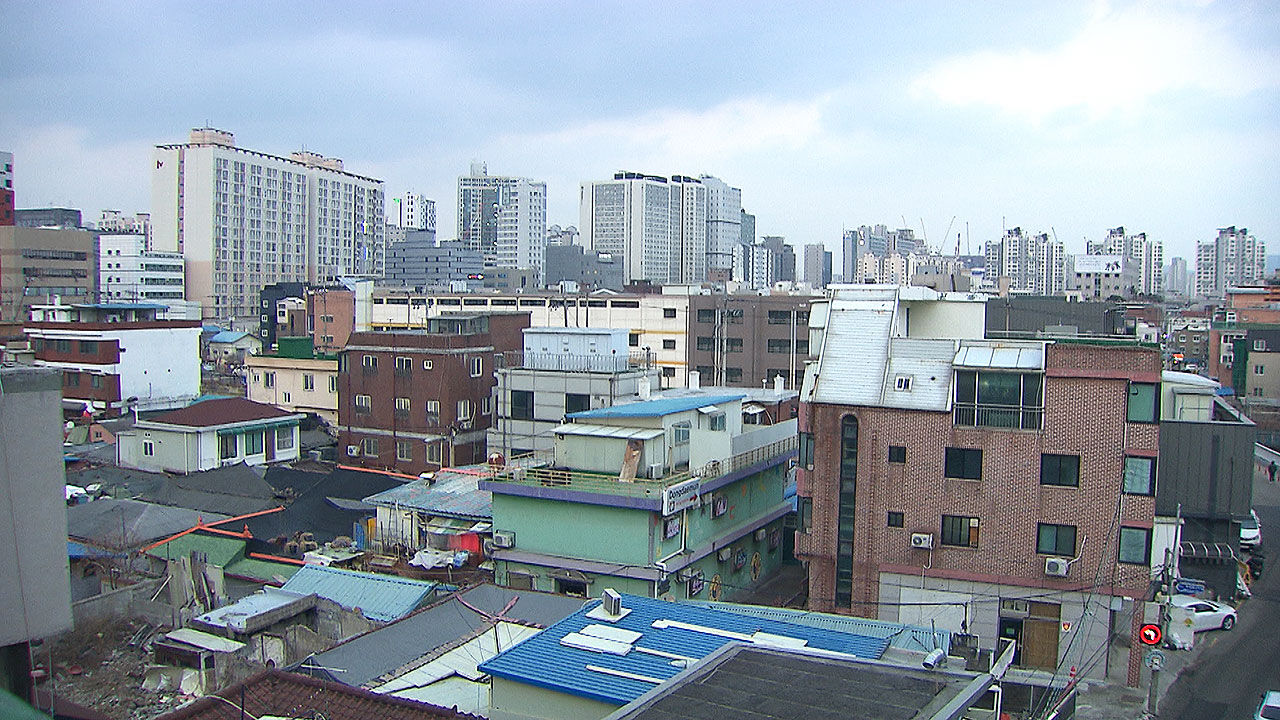 friendly economic time. Today (23rd) I will be with reporter Han Ji-yeon. Yesterday, the official price applied to land, land, houses, and detached houses for next year was announced, and it really went up a lot.

As mentioned in the previous report by reporter Jo Yoon-ha, both of them have risen to the highest level. You may be worried about "Isn't it a tax bomb?", but first, let me tell you about the concept of a standard paper and a standard house.

You must have guessed the word 'standard', but you can think of it as representative land and houses. Afterwards, you have to pick the published prices for individual land and individual houses. This will be used as the basis for calculating this.

Simply put, you can think of it as a sample. After appraisers evaluate 540,000 lots and 240,000 households selected as samples, they set the standard published price as of January 1 of next year.

For 20 days from today, after listening to the opinions of landowners and landlords who fall under this category, the local government will set individual published prices based on this.

I think it will be very easy to understand because a reporter just explained the standard price and the process of selecting the quoted price. Of course, if the listed price rises like this, the tax burden will increase. From next year, right?

The published price of a standard detached house next year has risen by more than 7%. This is the second highest increase in history, and from next year, the fair market value ratio, that is, the published price that is reflected when setting the tax base, will be applied from 95% this year to 100% next year. The burden will be greater.

In this case, real estate taxes such as property tax and estate tax, and health insurance premiums, which are affected by the published price, will all rise. As you said, the tax burden will increase.

I calculated how much the property tax will rise. Take the second most expensive detached house in Samseong-dong, Gangnam-gu, Seoul. Next year's holding tax alone will amount to 590 million won, up more than 17% from this year.

Does that mean that high-priced housing taxes only go up, isn't it? Looking at the houses under 900 million won, the official price of a single-family house in Sageun-dong, Seongdong-gu, Seoul next year is 459 million won, up 10.6% from this year, and the ownership tax is about 800,000 won, a 10% increase from this year.

So, when the published price rises like this, it is said that not only does the tax burden increase for expensive houses, but also for ordinary people and houses living in the middle class. Maybe that's why, ahead of the election, it seems like that, but in the political realm, the holding tax should be lowered a bit. There's a lot of talk like this.

As you said before the presidential election, some politicians are pointing out these days, "House prices have risen a lot, so the burden of property taxes has increased. So let's slow down the 'realization of the public price'." However, the government said it would proceed as planned.

However, as Deputy Prime Minister Hong Nam-ki said yesterday, he is planning to come up with a supplementary measure so that the tax burden does not increase only for the low-income and middle-class people who own one house, that is, only for end users.

First of all, there are several methods that are being discussed, such as applying the published price this year rather than next year when setting the property tax next year, delaying the payment of comprehensive real estate tax only for the elderly, and considering expanding the deductible amount when paying health insurance premiums. there is said to be.

So, reducing the holding tax is a temporary measure. So, if this goes back to normal after next year's election, the tax could go up the next year and beyond. It seems that such comments are coming out. The last thing I'm curious about is that if the current government raises the public notice and imposes a lot of tax, people will sell some houses because of the tax. And then the real estate price will come up. You've been talking about this a lot. What will the real estate market look like next year, with the listed price going up a lot next year? Do you think there will be an impact?

First of all, we are trying to implement such a policy because of the prediction that it will release a lot, but once predicted, the wait-and-see situation will continue. These predictions are coming out.

This is because there has not been a clear decision on the holding tax on the tax, and the publicly announced price of an apartment or villa will be announced in March of next year.

Again, there will be a record-breaking increase rate of 20% to 30%.

Such prospects are emerging, and as I said before, the possibility that multi-family people will be included in the property tax relief measures is quite low.

However, since the details of how much to mitigate and to what extent it will be applied can only be known at this time, people say that they will not sell and wait.

Also, there has been a plan to temporarily postpone the heavy capital gains tax for multi-homeowners.

Of course, the government has drawn a line, but nothing has been confirmed yet, so it is highly likely that the trade cliff will continue until the relevant details are confirmed.