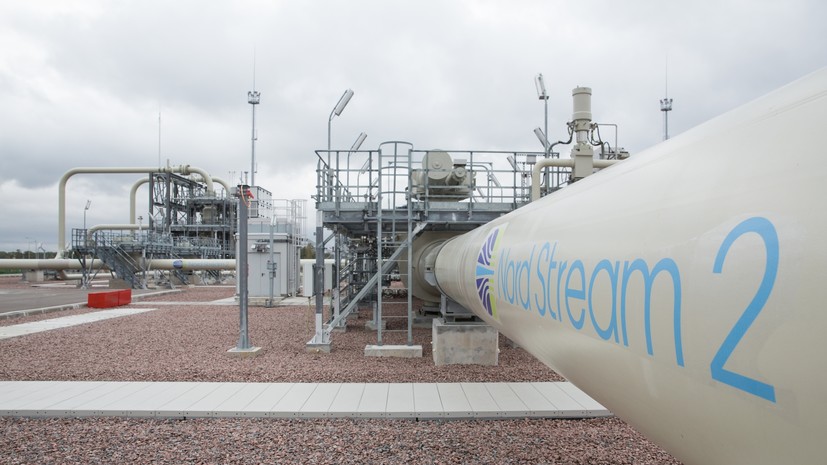 “We are confident that Nord Stream 2 increases the Kremlin's ability to put pressure on Ukraine and the EU, that it can be an instrument of price dictate.

According to him, “the best solution would be to prevent the launch of Nord Stream 2”.

He stated that "all threats have not yet been identified."

Press Secretary of the Russian President Dmitry Peskov, answering a question about the timing of the start of gas supplies via Nord Stream 2, taking into account the suspension of certification, urged not to guess.