The rag is burning again between Russia and the United States over Ukraine. The American threats do not seem to have any effect, except when Washington talks about the economy, and more specifically of taking the Russian state out of the SWIFT system. A real declaration of war according to the Russians, which Nicolas Bouzou details in his eco editorial. 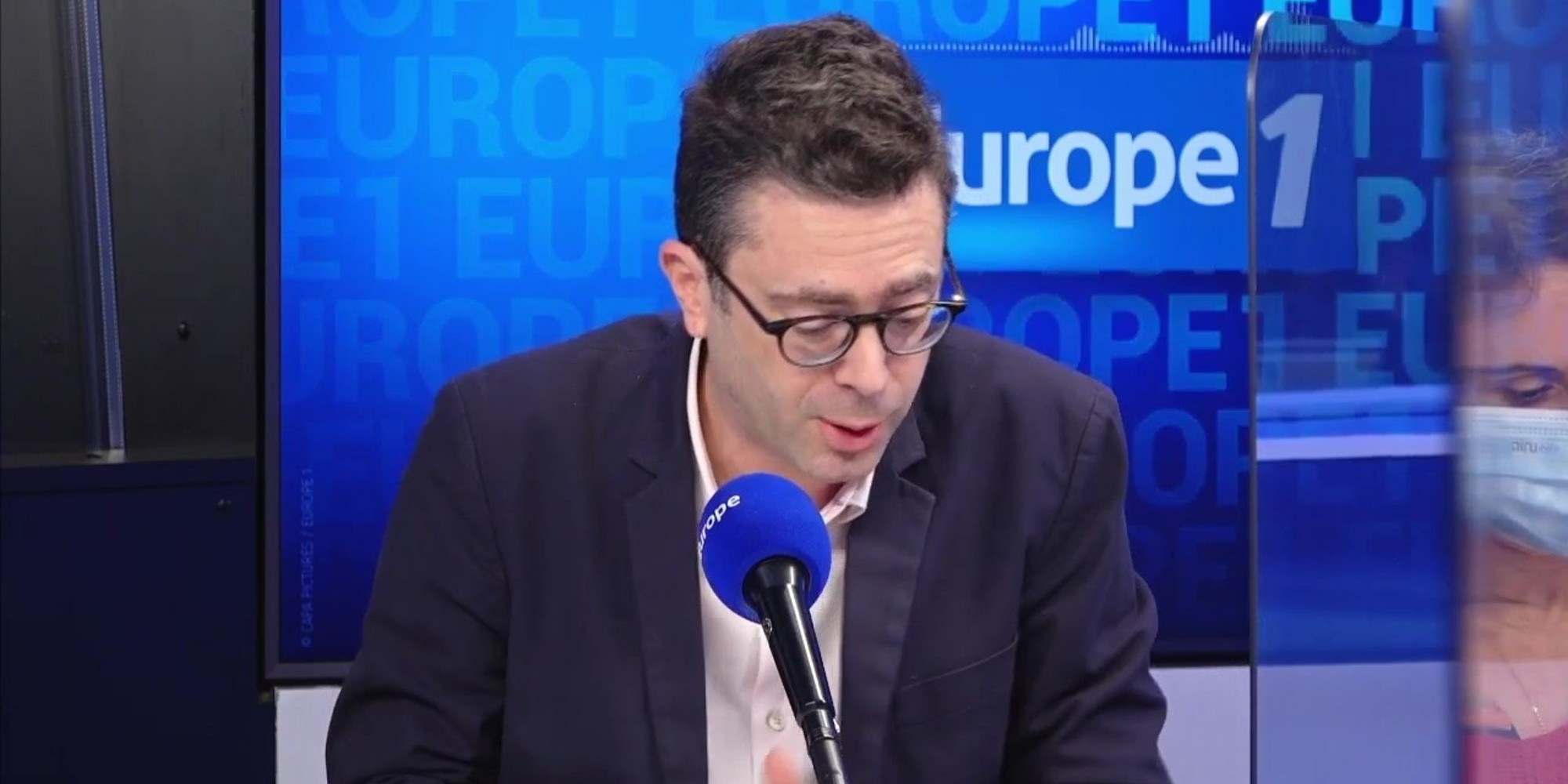 The rag is burning again between Russia and the United States over Ukraine.

The American threats do not seem to have any effect, except when Washington talks about the economy, and more specifically of taking the Russian state out of the SWIFT system.

A real declaration of war according to the Russians, which Nicolas Bouzou details in his eco editorial.

The Ukrainian question is once again straining relations between Russia and the United States.

The main and only threat at this stage raised by the United States against Russia in the event of an invasion of Ukraine is economic sanctions.

It is, moreover, the only one that Moscow fears, perhaps even more than weapons.

These economic sanctions have historically had effects which are quite questionable.

Russia has already suffered economic sanctions since 2014. But it is true that they are complex to handle because they can backfire on whoever takes them.

This is what happened: Russia had taken counter-sanctions against the European Union in the food sector, on pigs in particular.

>> Find the eco lighting every day at 7.14am on Europe 1 as well as in replay and podcast here

These sanctions can be humiliating.

And then, when they are strong, their objective is to turn public opinion against their government.

But we see that the results are uneven.

It might have worked in Cuba, but very often it doesn't.

We have seen it in Russia and Iran.

In any case, it takes time and it causes a lot of misfortune in the country concerned.

In the context of the Ukrainian case, reference is made to the exclusion of Russia from the SWIFT system.

What is this system?

It is not very well known, however, when we make bank transfers, we can see it: it is the system for processing interbank payments, therefore transfers.

He does not transfer funds, but he sends the payment orders.

It was created in 1973. About 10,000 financial institutions are members in almost all of the countries listed by the UN.

In reality, it is a bank under Belgian law.

But in fact, it is controlled by the United States, quite simply because the dollar is the main international currency.

And so, the United States is by far the most important country in the system.

Economic lifting of economic sanctions in Iran: what impact?

The Chinese, by the way, have tried to set up their own counter-network, but it doesn't work very well.

They cannot replace SWIFT, which remains dominant and which will remain under American control as long as the United States is the world's largest economy.

This is what Iran is going through today.

The Russians say it would be a declaration of war.

All the same, does that pose a problem of sovereignty?

In effect, it gives the United States the power to direct financial sanctions and force everyone to follow.

Moreover, this is exactly what happened when Iran, in fact, was subject to very harsh sanctions which were decided simply by the United States, largely via SWIFT. .

At the same time, it has the merit of showing where sovereignty comes from.

We see that it comes from the size of the economy, from the mastery of technologies.

Ukraine: "The slightest spark could degenerate into an inferno", believes Cyrille Bret

The question for Europe is always the same: to gain geopolitical influence by mastering technologies, by innovation, by demography ... Our independence, what is called today in diplomatic language, strategic autonomy.

It goes through a policy of research and development and innovation at the level of the European Union.

If we are to be self-reliant, we must be united, numerous and intelligent.