Semiconductor supply shortage, 'my wallet is ringing' beyond waiting for products

Semiconductor shortages across multiple sectors are now affecting consumer prices as well. Smartphone prices seem to go up one after another, and new car prices are also going up. 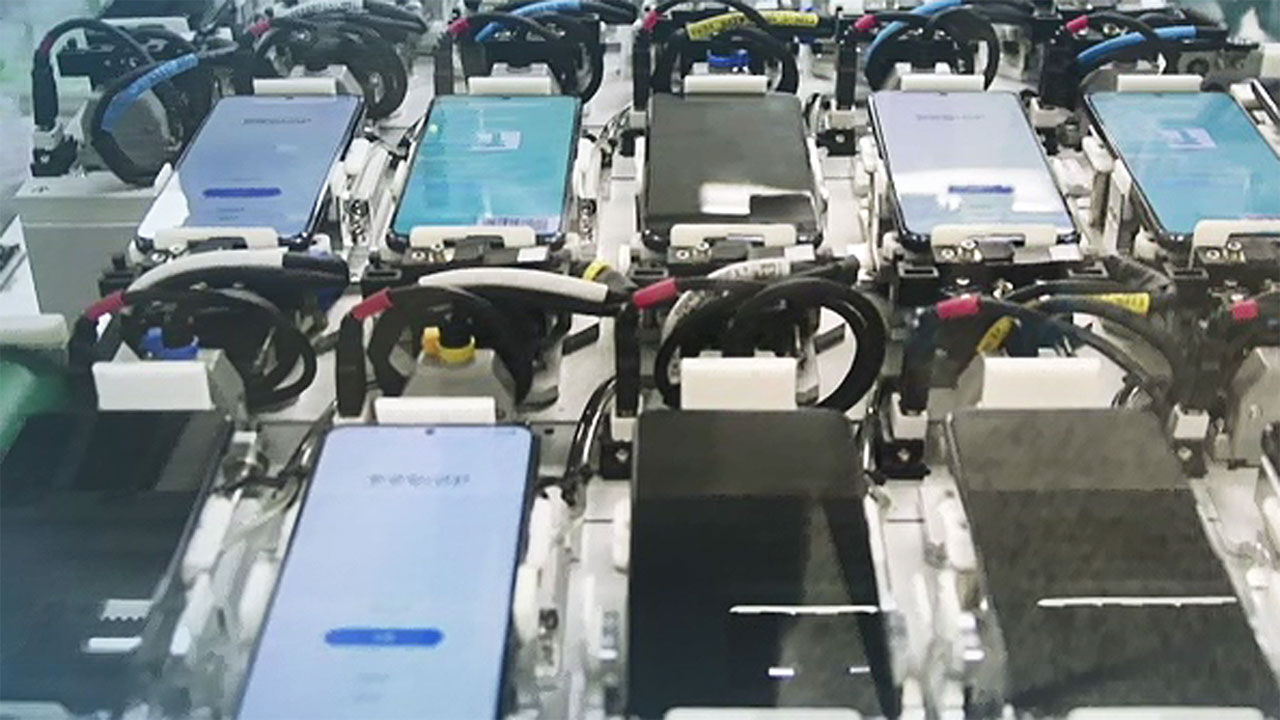 shortage of semiconductors in various fields is now affecting consumer prices. Smartphone prices seem to go up one after another, and new car prices are also going up.

Samsung Electronics, which started to target the market by lowering the shipment price of smartphones for two consecutive years, has changed its strategy for the first time in three years.

In the case of the Galaxy S22 series, which is scheduled to be released in February next year, it is known that the price will be raised by up to 100,000 won compared to the previous model, the S21.

Samsung Electronics said that a price increase is inevitable unless the semiconductor shortage is resolved.

Industry observers say that the new iPhone to be released next year will not be an exception.

The price of new cars with 200 to 300 semiconductors per unit also jumped.

The price of Hyundai's 2022 SUV, released yesterday (the 6th), has risen by up to 2.4 million won compared to the same model last year.

In general, price fluctuations were not large for the model year change, which is an unusual increase.

It is analyzed that the price of raw materials such as steel has risen since the corona pandemic, and the shortage of semiconductors has led to a price increase.

Consumers who have been waiting for nearly a year to receive a new car now have to pay more.

[Lee Jae-ho / Seongnam-si, Gyeonggi-do: There are friends who wait until a year, and there are people who wait and cancel and buy a car that comes out sooner, and (if the price rises) it will be more burdensome.] The

price increase is likely to continue next year.

[Lee Ho-jung / Senior Researcher, Korea Automobile Research Institute: It is a situation in which companies cannot produce and sell in a timely manner.

Each company is promoting its own production and diversifying its supply lines, but it seems difficult to solve it in the short term.