The economic dynamics in Russia is generally positive. This was announced by Russian leader Vladimir Putin. 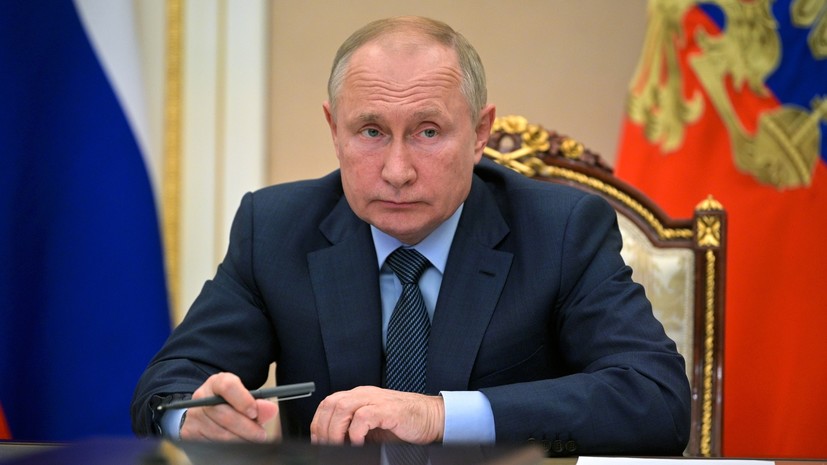 “I would like to note that the economic dynamics are generally positive.

According to the results of ten months of this year, as you know, the gross domestic product grew by 4.6%, ”he said at a meeting on economic issues.

According to Putin, such growth is "a good indicator" for today.

RT broadcasted the opening speech of the head of state.