[Friendly economy] "If you save electricity, you will get money back"

Friendly economy time. Today, I will be with reporter Han Ji-yeon. Today, there is a way to make money by saving electricity. Would you tell me about it? (Yes, by any chance, anchorman, do you often turn off the lights in the bathroom or something like this?) That is why I get scolded by my wife every day. 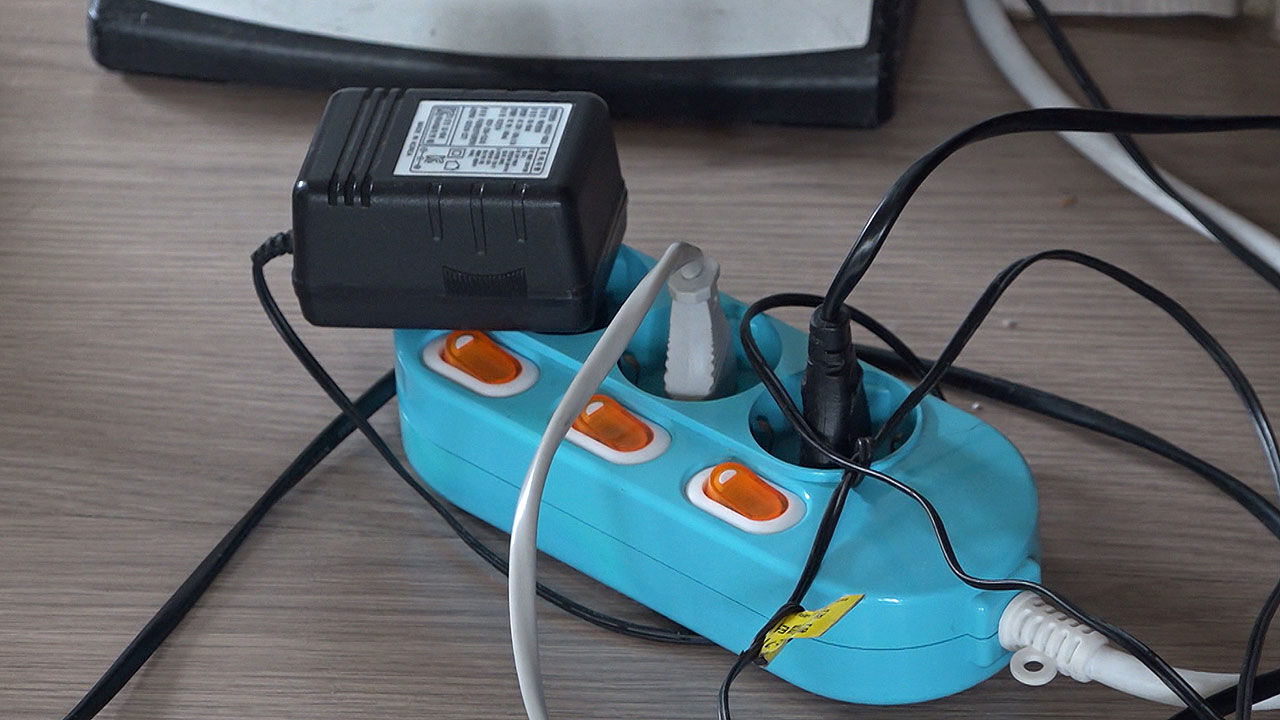 friendly economic time. Today (the 7th) I will be with reporter Han Ji-yeon. Today, there is a way to make money by saving electricity, would you like to tell me? (Yes, by any chance, anchorman, do you often turn off the lights in the bathroom or something like this?) That is why I get scolded by my wife every day. I don't turn it off often, so I get scolded for it every day.

I was young, my mother used to smashed my back a lot, but now I have to be careful when using electricity, even if it's not such a nagging thing.

'Energy Cash Back', which gives money back as much as less electricity is used, is a government policy to reduce greenhouse gas a little more.

But if you recklessly spend less, they give you back all your money, that's not the case.

You have to spend less compared to others, and you are comparing it with neighboring apartment complexes and furniture.

For example, if you use 1 kilowatt less than the average amount of electricity consumed by households with a similar area, you will get 50 won back in this case.

'Isn't this too little?' You may think this, but the average monthly consumption of a four-person household is 350 kilowatts.

Energy cashback will be implemented from January next year, and since it is a pilot implementation, priority will be given to innovative cities such as Sejong, Jincheon, and Naju.

right. And the government has decided to phase out fluorescent lamps in the future. Does this have anything to do with saving? (Do you use fluorescent lamps at home?) Our house is a bit old, but we recently made a big decision and replaced it with LED.

there is a trend to change to LED these days, there are still places where fluorescent lamps are used in old apartments.

Because fluorescent lamps generate heat to give off light, so it takes a while for the light to come on completely. In contrast, in LED lighting, electricity is directly converted into light through a semiconductor.

Therefore, it emits light using only half the power of a fluorescent lamp, and it is said that it can reduce electricity consumption by up to 50%.

At home, it is much more advantageous in the long run to change fluorescent lamps to LEDs at home, even if they cost money. They say that if you use it for two or three years, you can save on electricity bills and pick up the installation cost. I said I was going to get kicked out.

Today, I'm looking for ways to make money by saving electricity, and here are some.

So, if you save money, financial products with preferential rates will be released this month.

This product was created by a commercial bank in collaboration with Korea Electric Power Corporation to encourage the practice of carbon neutrality.

In the case of this product, you can only pay up to 200,000 won per person, but the interest rate is 4% including the preferential rate.

But, can I just receive this preferential interest rate, and I have to carry out a mission related to power saving.

There is also a 'thrifty transportation card' that saves fuel and considers the environment.

We earn mileage for the distance you walk to use public transportation.

You can save up to 30% on public transportation costs by receiving an additional discount from your credit card company.

If you look for it, there are quite a few systems that save money and make money. The eco mileage offered by Seoul includes not only electricity but also water use and gas use. If you reduce the amount of usage measured every 6 months, you can earn up to 100,000 won as points per year. do it

There is a carbon point system that corresponds to what you do in places other than Seoul.