"In the near future, decisions will be made": the Ministry of Labor told about plans to compensate for inflation to pensioners

Labor Minister Anton Kotyakov spoke about plans to compensate Russian pensioners for high inflation. According to him, the proposals have already been prepared, and the necessary decisions will be made in the near future. Earlier, in connection with the rise in consumer prices, the country's President Vladimir Putin announced the need to index pensions above the actual inflation. According to experts, the initiative will protect the rights of recipients of payments and fulfill the social obligations of the state. In addition, in 2022, the size of maternity capital should be increased according to the level of actual inflation. 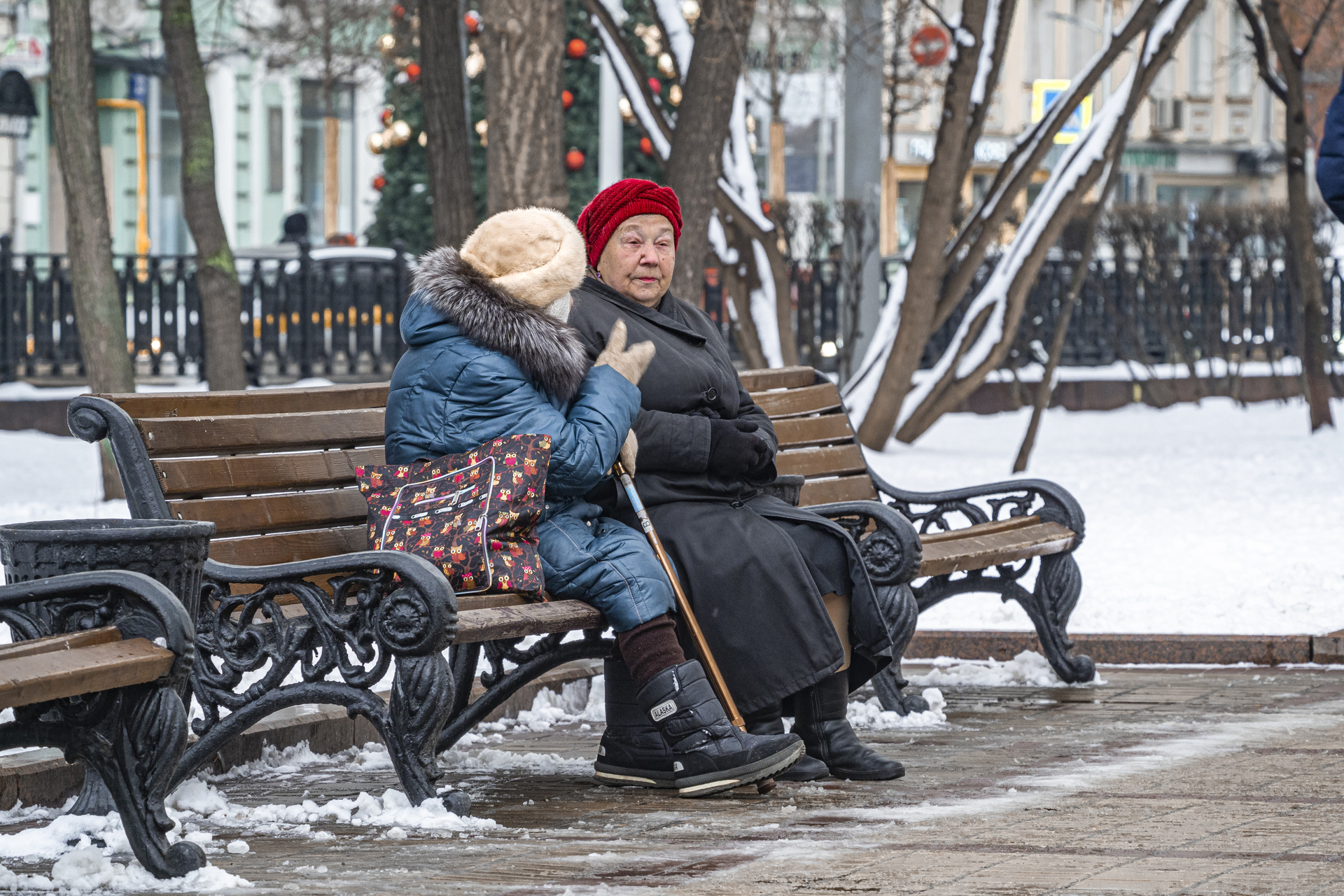 The Ministry of Labor and Social Protection of Russia plans to compensate pensioners for high inflation.

This was announced on Tuesday, December 7, by the head of the department Anton Kotyakov at the government hour in the State Duma.

“As part of an additional instruction from the president on the need to provide options for additional compensation for high inflation, we have also prepared our proposals.

In the near future, I think that appropriate decisions will be made, ”Kotyakov said.

As the minister recalled, the approved draft budget provides for the indexation of pensions in 2022 by 5.9%.

However, according to the head of the Ministry of Labor, the inflation rate may turn out to be higher than this value, and therefore it is necessary to compensate for the gap.

According to the latest estimates from Rosstat and the Ministry of Economic Development, annual inflation in Russia has accelerated to 8.4%.

The last time a similar value could be observed back in February 2016.

“I must say, of course, that we now have a forecast and inflation is, rather, at the upper limit of our forecast, we will take this into account,” said the chairman of the Central Bank Elvira Nabiullina on November 30.

Against the backdrop of rising consumer prices in mid-November, President Vladimir Putin proposed to additionally raise the minimum wage and living wage in 2022 by 8.6%.

At the same time, the head of state recalled the need to index pensions above actual inflation.

“Since 2019, we have strictly adhered to this rule.

Today, given the significant rise in inflation, it would be wrong to deviate from this principle, ”the Russian leader noted.

Indexation of pensions by the level of actual inflation will allow protecting the rights of recipients of payments and at the same time fulfilling the state's social obligations to citizens.

Pavel Sigal, the first vice-president of the all-Russian public organization of small and medium-sized enterprises "Support of Russia", shared this opinion with RT.

“Given the observed growth in inflation, such indexation is simply necessary.

For pensioners, the increase in payments guarantees the opportunity to maintain their usual standard of living without saving on medicines, rest and food, ”the specialist emphasized.

In 2022, it is planned to index maternity capital according to the level of actual inflation.

The corresponding law was approved by the State Duma deputies on December 7 in the third, final reading.

Note that today, within the framework of the maternity capital program, 483,882 rubles are allocated for the first child, and 639,432 rubles for the second.

At the same time, if the family has already been paid money for the first child, 155 550 rubles are charged when the second child appears.

However, now the values ​​will be even higher, experts say.

“This is, in fact, a technical solution.

The authorities are now leveling the indexation of all social payments so that no one is left out, including pensioners and recipients of maternity capital, "said Artyom Deev, head of the analytical department at AMarkets, in an interview with RT.

As Pavel Sigal emphasized, the actions of the authorities will help protect Russians' money from inflation.

At the same time, initiatives for additional indexation of payments will not have a serious burden on the country's budget, the expert is sure.

“For the country's budget, the indexation of payments remains a feasible burden.

The Russian treasury is recovering from the consequences of the crisis, including due to the growth of oil prices and additional receipts of raw materials taxes to the budget, "the specialist added.

It is assumed that over the next two years, state treasury revenues will exceed expenditures.