Omicron uncertainty has become a major economic variable… Is the Bank of Korea hopeful?

Friendly economy time. From today, I will be with reporter Han Ji-yeon, who has written many good articles necessary for life. Hello reporter. 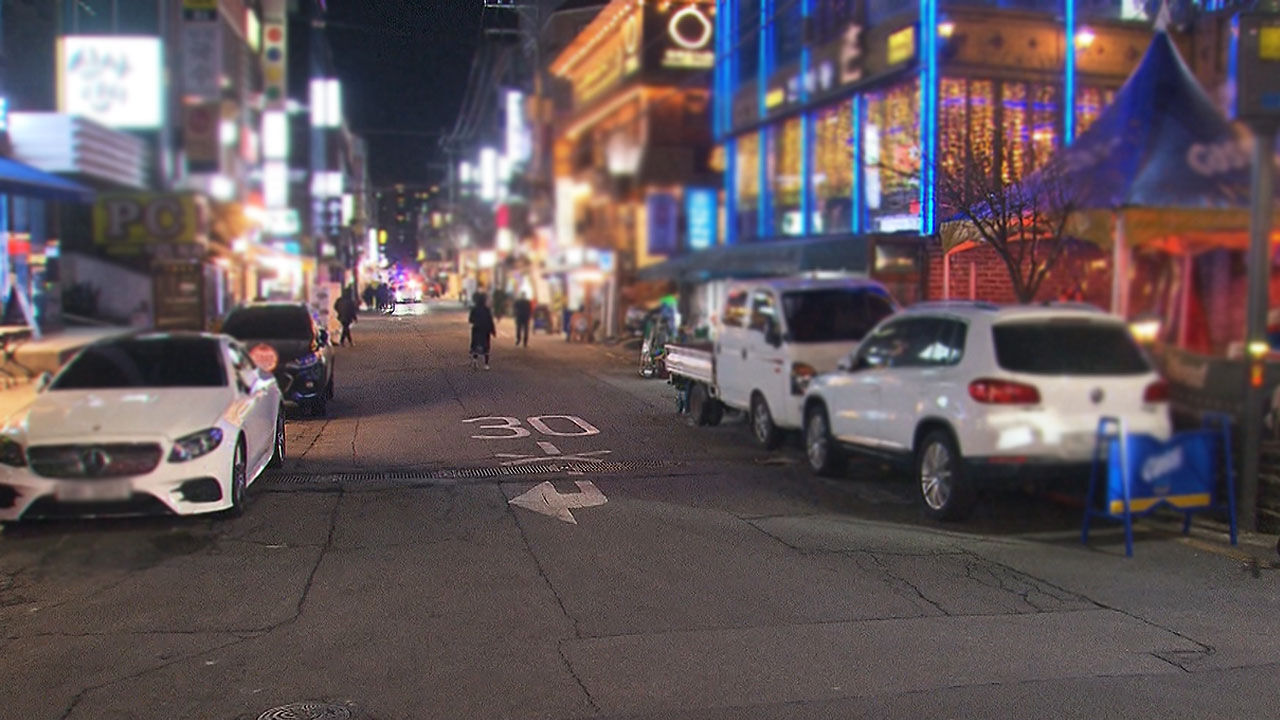 friendly economic time. From today (the 6th), I will be with reporter Han Ji-yeon, who has written many good articles necessary for life. Hello reporter. (Hello.) Omicron mutations are having such a bad effect on the global situation that people say things like “shock” or “panic” these days, and there are forecasts that it will adversely affect the economic growth rate next year. saying

Goldman Sachs, a global investment bank, also lowered its GDP growth forecast for next year to 3.8%, down 0.4 percentage points from the previous 4.2%, saying that the U.S. economic growth rate will slow down next year due to Omicron.

The International Monetary Fund (IMF) also predicted that "global economic growth will slow due to Omicron."Looks like we'll be downgrading further here.

In particular, in the case of emerging and developing countries, where vaccination rates are low, three years later, the economy will still not recover to the pre-COVID level until 2024.

, but on the other hand, the game will get better, and there is such a hopeful analysis?

Yes. This is an analysis made by the Bank of Korea. After examining all the major risks that may arise in the future, the global economy will continue its recovery trend next year.

You can feel the temperature difference from the previous forecasts. He said he evaluated factors such as the coronavirus situation, global supply chain problems, the speed at which the Chinese economy is slowing, and the US Federal Reserve's monetary policy.

He also mentioned Omicron, which is a problem, and although it is difficult to predict the development of infectious diseases due to this mutation, the development of an edible treatment, a booster shot in advanced countries, and the rising rate of vaccination in emerging countries. is likely to be alleviated.

In addition, it was predicted that the supply bottleneck will be resolved next year as raw material prices soaring to the ceiling and the logistics crisis have subsided.

However, in a situation where there is already a lot of internal and external uncertainty, such as a rise in raw material prices or supply chain instability, a sudden variable called omicron variation has occurred, making it difficult to plan a new year's business plan.

As if at the beginning of the corona epidemic, it was not expected that the corona situation would be this long and that it would become a pandemic.

The airline industry is also reviewing ways to reduce the number of international flights that it was trying to increase due to Corona, and the travel industry continues to suspend overseas products.