Mubadala Investment Company, the sovereign investment fund of the Abu Dhabi government, announced the signing of two agreements aimed at facilitating investment in France in sectors that represent a priority for both parties. The conclusion of the two agreements was part of a set of economic agreements valued at more than 15 billion euros. 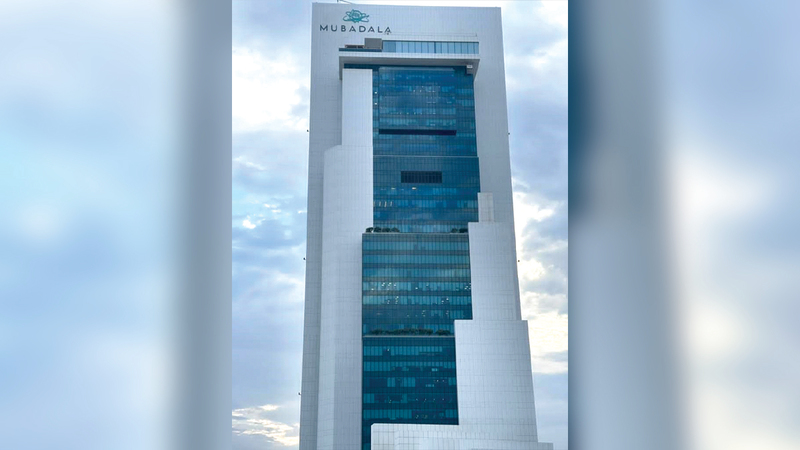 Mubadala Investment Company, the sovereign investment fund of the Abu Dhabi government, announced the signing of two agreements aimed at facilitating investment in France in sectors that represent a priority for both parties.

The conclusion of the two agreements came within a group of economic agreements valued at more than 15 billion euros, which were signed between Emirati and French companies, with the aim of strengthening the strategic partnership between the two countries in the field of investment, during the official visit of French President Emmanuel Macron to the UAE.

The first agreement was signed between Mubadala and the French national investment bank BPI France, with the aim of strengthening the existing investment partnership between them, by allocating an additional funding of four billion euros, with each party contributing two billion euros.

This additional funding will be injected over the next ten years, into the partnership of the Franco-Emirati Fund and the Partnership for Innovation.

An amount of 3.2 billion euros has been allocated to the French-Emirati fund partnership, which aims to support French projects and companies that have promising potential for growth, either directly or through investment funds.

The Innovation Partnership, which focuses on technology companies and start-up funds in France, has been allocated €800 million.

As for the second agreement, which was concluded between Mubadala and the French Ministry of Economy and Finance, it provides a general framework that allows funds linked to the Abu Dhabi government to invest 1.4 billion euros in funds operating in France or having a connection with the French economy.

The agreement serves funds that invest in all sectors of the French economy, including strategic sectors such as energy, semiconductors and aerospace.

Khaldoon Khalifa Al Mubarak, Managing Director and Group CEO of Mubadala, said: “These new investment agreements are an extension of the existing strategic economic cooperation between the United Arab Emirates and the French Republic, in addition to the track record of successful financing projects that we have implemented with our partners in France. The size of these agreements reflects our conviction that there are great opportunities for investment in the French economy, which is entering a new phase of growth based on innovation. After today’s announcement, we will be able to accelerate our investments in the vital sectors that are driving this growth, thus contributing to strengthening trade links between the UAE and France, and enhancing the economic growth of both countries in the long term.”

French Minister of Economy, Finance and Recovery, Bruno Le Maire, said: “I would like to thank Mubadala and BPI France for extending their existing joint investment partnership.

This extension comes at a time when funds for the first agreement are beginning to be injected.

This agreement reflects the strength of the relations that bind us, and the strategic partnership with (Mubadala) confirms the attractiveness enjoyed by France, and the confidence of the UAE in the capabilities of the French economy.”