El Corte Inglés is strongly committed to its food area for the future and has announced that it will open about thirty supermarkets at street level, outside the big ... 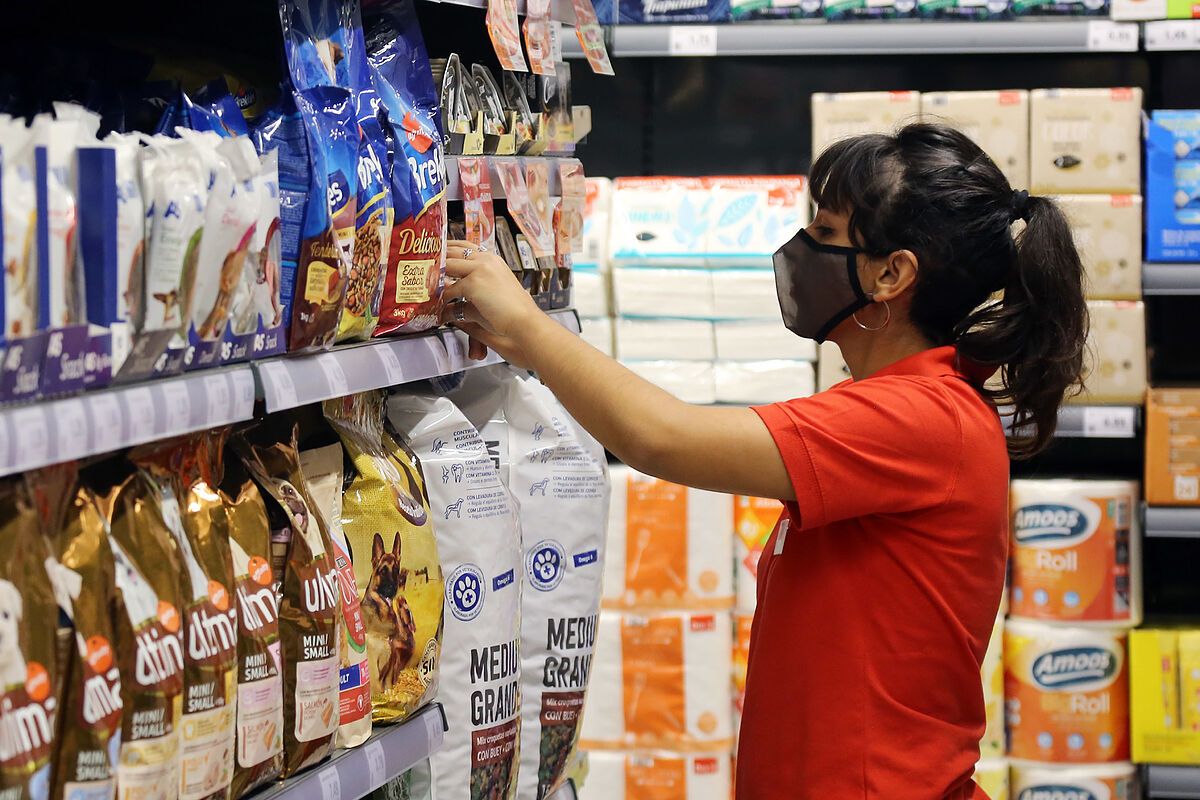 strongly committed to its food area for the future

and has announced that it will open about thirty supermarkets at street level, outside the department stores, and will renovate the stores of the Sánchez Romero chain, which it recently bought.

It is the first time that the group has opened supermarkets outside of its warehouses.

It will do so in the medium term and would

increase the number of establishments of this type by 56

"The Group's strategy for the coming years

is based on the growth of the food business

through all its brands; this includes the updating and improvement of some establishments, and the opening of new ones," says El Corte Inglés.

The group wants to

of food "because it is a business area considered strategic for the company."

To do this, it will also renovate the current store park of Sánchez Romero

and open new strategic locations, to reinforce the premium segment.

, which is, within the food sector, the Group's chain with the largest implantation, as it has 180 supermarkets between Spain and Portugal.

"The intention of the Group is to maintain this level of presence in the market," they point out.

It must be remembered that during the pandemic, food distribution has been the only one that has not suffered restrictions.

During the confinement, for example, the El Corte Inglés department stores were only able to open the food area.

These new supermarkets at street level will have between 2,000 and 2,500 square meters and

"will offer a renewed image,

with a more digital and sustainable format."