Economist Nikita Maslennikov, head of Finance and Economics at the Institute of Contemporary Development, commented in an interview with RT on the decline in Brent crude below $ 71 per barrel for the first time since September 10. 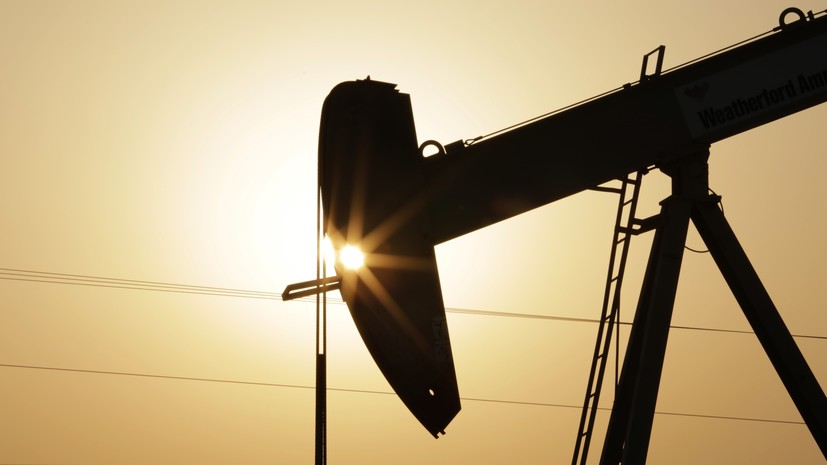 “I think this is the current volatility in anticipation of the decisions of the OPEC + meeting, which should be this week ... Yesterday the price jerked up sharply.

There was information that OPEC + could either abstain from fulfilling the schedule for increasing production, or cut production.

Most likely, the execution of the schedule will continue, ”the economist said.

According to him, the emergence of a new strain of coronavirus is not a reason for making hasty decisions to correct the schedule.

On the one hand, as noted by Maslennikov, it is expected that OPEC will react to the printing of strategic reserves, which has already taken place in the United States, Great Britain, India and Japan, and refrain from continuing to follow its schedule.

On the other hand, it is too early to draw such conclusions, OPEC may continue to adhere to the schedule, the expert said.

“The picture is rather unstable, the price can change during the day or the next few days,” the economist noted.

Earlier, the price of Brent crude oil fell below $ 71 per barrel for the first time since September 10.