Prices rise 5.6% in November and trigger pension spending by 3.5 billion in 2022

Prices have risen 5.6% in November compared to the same month of the previous year for food and gasoline, which means that their growth accelerates by ... 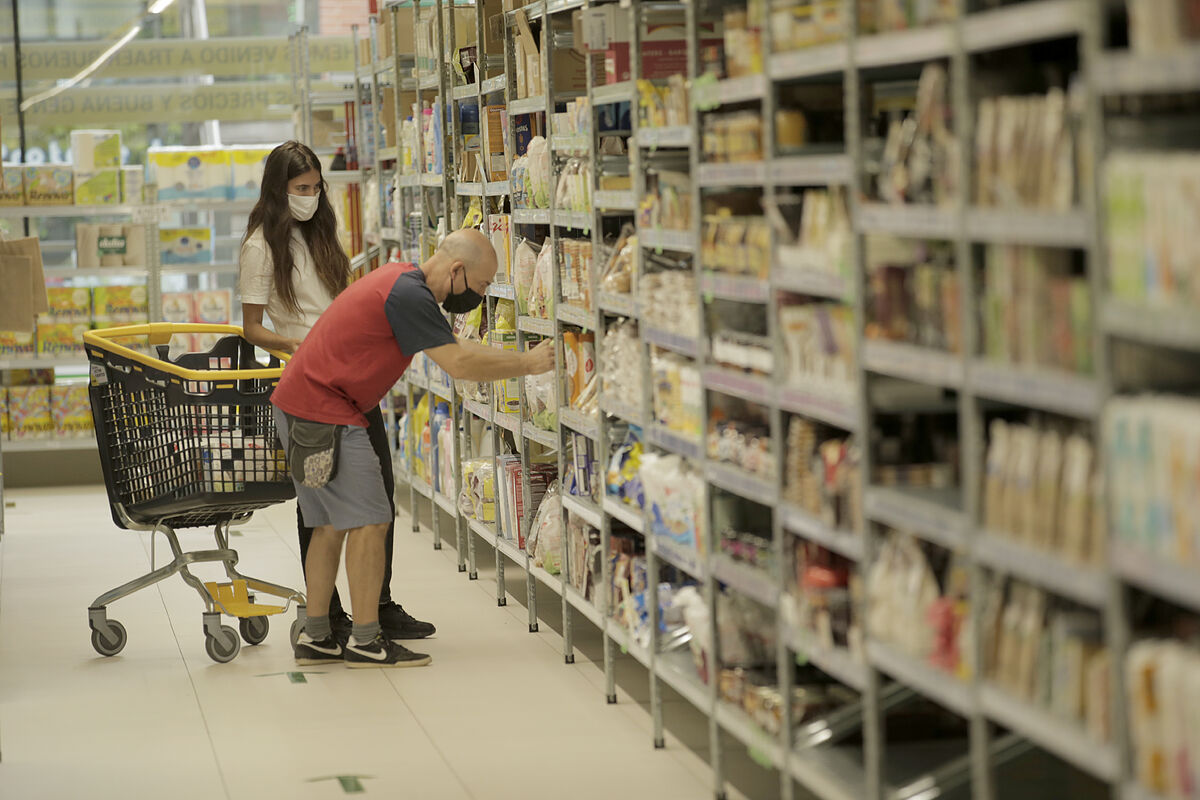 have risen 5.6% in November compared with the same month of the previous year for food and gasoline, which means that its growth is accelerated in the final stretch of the year after rising 5.4% October, according to the

published this Monday by the National Institute of Statistics.

If this data is confirmed within fifteen days, when the Institute publishes the final numbers,

, with which pension spending will grow next year by

due to the effect of the rise, since since the new revaluation system was approved, these benefits have risen according to the average annual CPI from December 2020 to November 2021.

that have occurred especially in the second half of the year, caused mainly by the rise in

- due to a much faster recovery in demand than in supply - and, to a lesser extent, by The bottlenecks in the supply chain have left

that the Government managed for this year and next on paper.

Thus, when he prepared the General State Budgets for 2022, which are now in parliamentary processing and in which he raised an increase in pension spending to

he did so thinking that average inflation would remain

Given that finally the average CPI of the last twelve months has remained at 2.5%, pension spending will grow in 2022 to

(when an expenditure of 163,297 million), and 786 million more than what the Executive had foreseen in its accounts.

This amount takes into account in addition to the revaluation of pensions, the increase in the group of pensioners and the variation in the average pension, hence if

the increase in the CPI

is analyzed in isolation

it would have an impact of about

in line with the estimate made by analysis houses such as

, which estimates that for

spending on pensions grows by

, which has calculated that if the average CPI remained at 2.2% the increase in spending would be around

In addition to the sum destined to revalue pensions, the Government will have to disburse some

in the month of January to compensate pensioners for the deviation of inflation that has occurred in 2021, the famous '

', since in This year they have enjoyed a

increase in their benefit

when inflation will finally average over 2% for the year (January-December).

Although we have to wait until December to know the CPI for the last month of the year, it can be expected that the

As explained by the INE, after the rise in November,

the CPI is at its highest level since September 1992

, mainly due to the rise in food prices - especially worrying for families on the eve of Christmas - and gasoline. and diesel for personal vehicles.

, which excludes measuring the price of food and of energy- has increased in November by

, which follows four points of the overall CPI, which reinforces the idea that the rise pricing is neither generalized nor permanent.

Pensions Social Security already exceeded its budget for all of 2021 in September by 7,000 million