The head of the Bank of Russia Elvira Nabiullina, speaking at a briefing of the Association of European Businesses, gave a forecast for GDP growth by the end of the year. 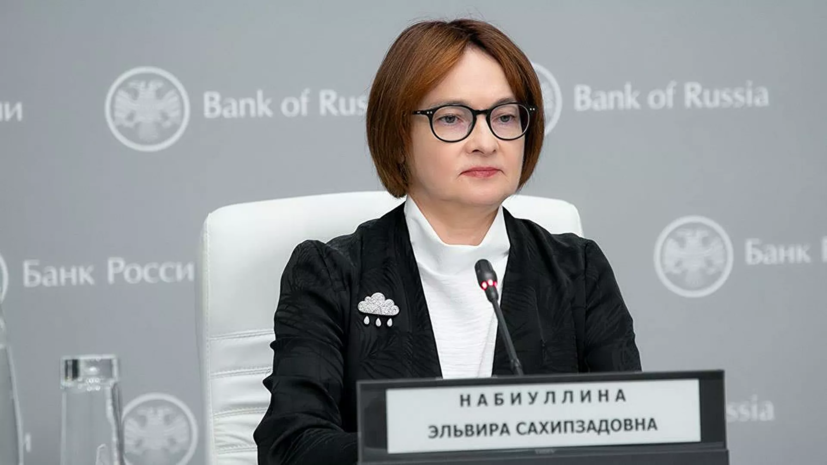 Earlier it was reported that Russia's GDP in the III quarter of 2021 grew by 4.3% in annual terms after increasing by 10.5% in the II quarter.

At the end of September, Russian President Vladimir Putin announced during the G20 plenary that Russia had normalized its macroeconomic policy so that the budget would be in surplus.