'Tactile' to cancellation of reservation... Travel and aviation industry folds its wings again

Concerns are growing throughout the economy due to the spread of Omicron, and it is even said that the travel and aviation industry, which was barely showing signs of recovery, was hit hard. Then, reporter Jeon Yeon-nam reports. 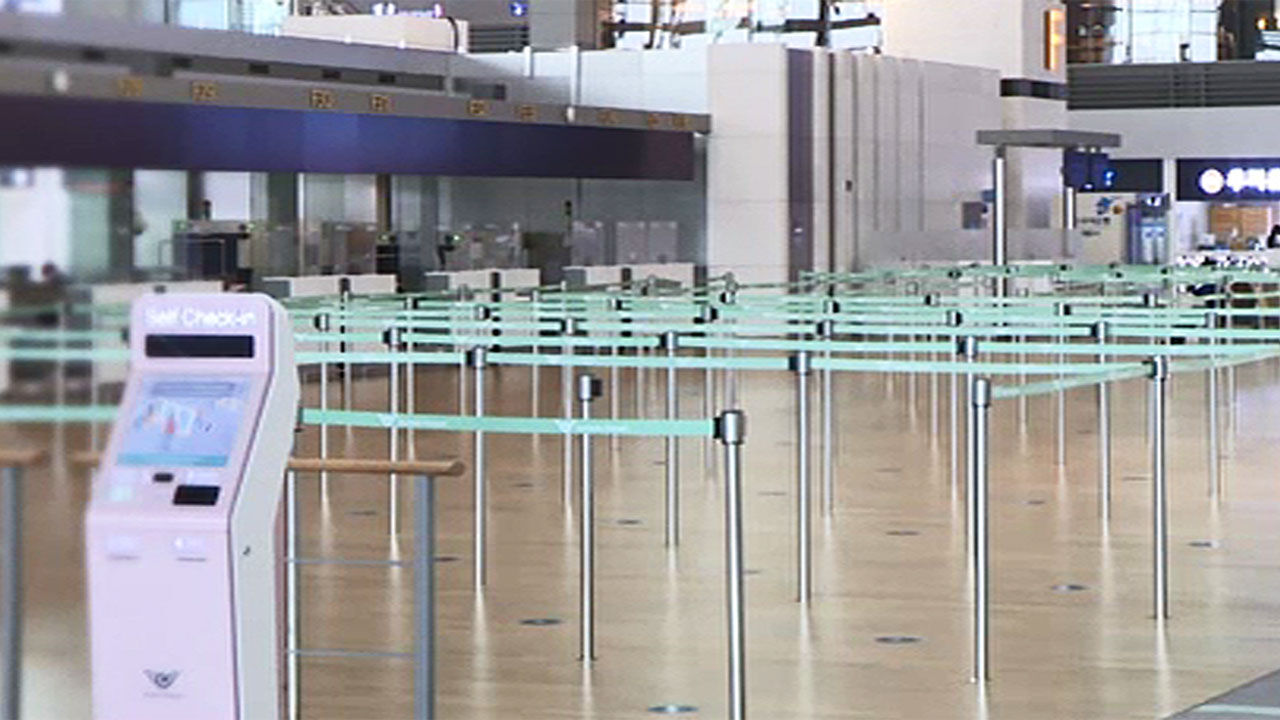 Concerns are growing throughout the economy due to the spread of Omicron. In particular, it is said that the travel and aviation industry, which was barely showing signs of revival, took a direct hit.

You can see travelers leaving the country from time to time, but the airport is just sluggish.

The airline industry, which resumed international flights that had been suspended for more than a year, and gradually increased the number of flights, is in an emergency again as travel sentiment is revived along with the gradual recovery of daily life.

[Airline official: Travel psychology is also weakened... Also, if it continues for a while, it may affect reservation cancellations and other things like before (I am concerned.)] As

governments around the world are strengthening quarantine and entry regulations, the demand for international passengers is expected to decrease.

Domestic airlines that were trying to expand international flights centering on resorts in Southeast Asia next month are considering reducing flights or adjusting the number of flights based on existing routes.

Low-cost airlines, which have already suffered severe financial difficulties, are likely to be hit harder.

Concerns are also growing in the travel industry, where demand is only beginning to recover.

Some cancellations of European travel packages have already begun.

[Travel agency official: First of all, since there are many and few scheduled departure dates, and the spread of Europe is a bit high right now (for some schedules), I canceled it in advance.]

Travel agencies that have sold a lot of reservations in this area are paying attention because it is expected that entry restrictions will be taken if the omicron mutation spreads in countries that have a travel bubble agreement with Korea, such as Saipan and Singapore.