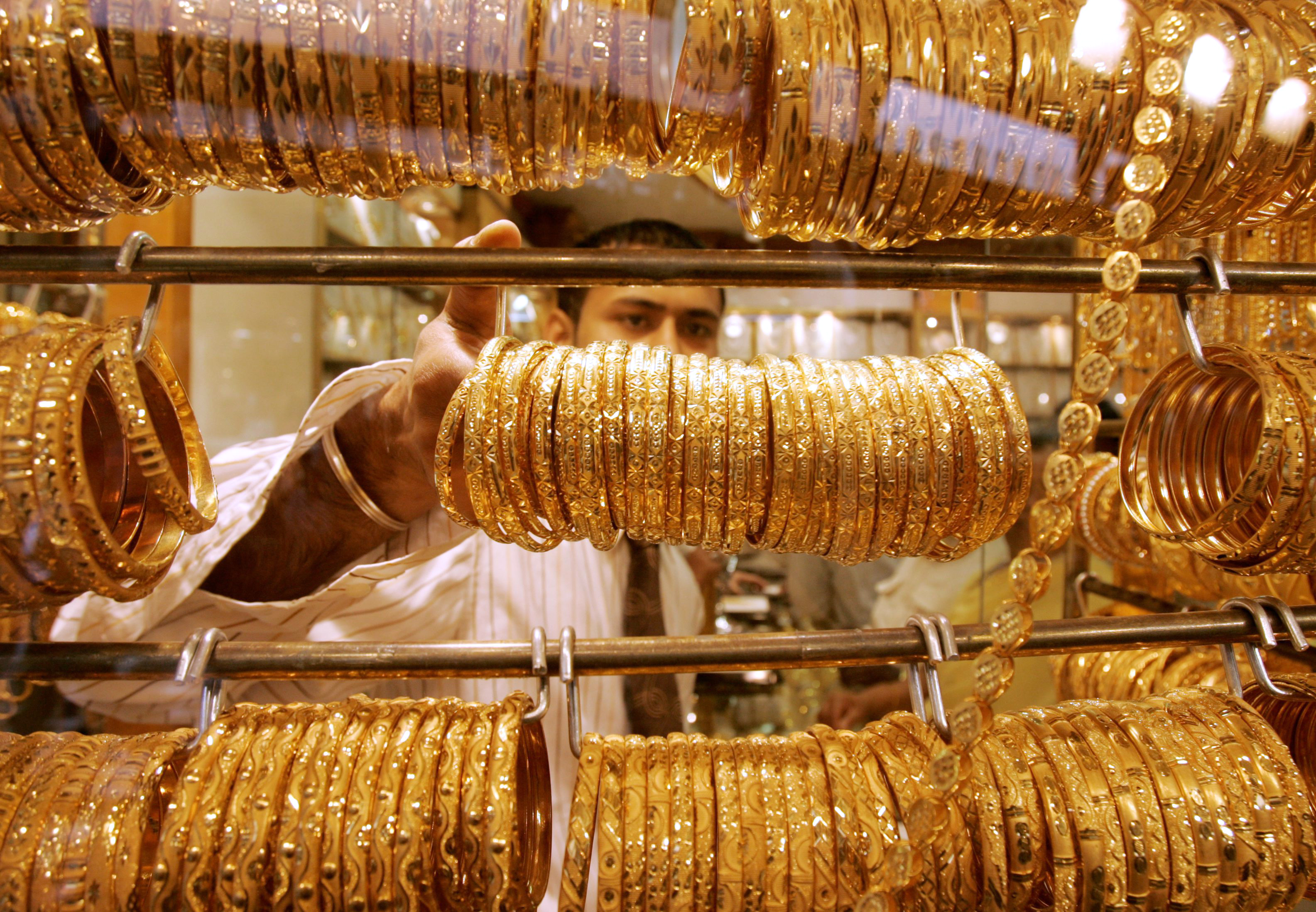 After it exceeded 9 dirhams per gram within a week

Officials of outlets for gold and jewelry trade told «Emirates Today» that the markets have recently witnessed a remarkable growth in demand for gold bullion, for investment and saving purposes, with expectations that prices will return to rise in the coming periods.

They stressed that the large price drops also greatly stimulated the demand for sales of gold works to residents and tourists.

In turn, dealers told «Emirates Today» that the significant decline in gold prices motivated them to buy gold bullion with medium weights, pointing to expectations that the prices of the yellow metal will rise in greater proportions soon.

The dealer, Muhammad Habib, said that he bought a gold bar for savings weighing 50 grams, to take advantage of the price decline that gold recently recorded in large proportions.

For his part, the dealer Samir Khalil said that he bought two gold bars weighing 20 grams each, pointing out that they can be used for saving or investment purposes for sale when cash is needed.

As for the trader, Laila Bashir, she stated that she prefers to buy gold bars of medium and small weights when the prices fall significantly, because the bars are suitable products for investment and saving for long periods.

In addition, the director of sales at "Regi Jewelery Store", Mangesh Balikra, said that the recent decline in gold prices, in large proportions, had positive effects on the markets, both in terms of stimulating the demand for gold works by residents and tourists, or in relation to trade. The sale of gold bullion, which witnessed a remarkable growth, with a number of dealers, especially from Arab and Asian nationalities, tending to buy for savings or investment purposes.

For his part, the director of "Rikesh Jewelery Company", Rickish Dhann, said that the current prices of gold are stimulating to dealers in the gold bullion sector, which was reflected in the markets remarkably recently, as it witnessed rates of demand from dealers to buy to take advantage of the large price decline of the yellow metal Especially with expectations that prices will return to rise in the coming periods.

He added that most of the gold bullion sales were concentrated in medium-weight products, such as the 20-gram and 50-gram categories.

Ashok Poet, director of Deakin Jewelery Store, agreed that the significant price drops for gold, with the recent boom in the activity of tourist groups in the country's markets, are among the factors that supported the growth of sales of gold jewelry, in addition to the tendency of a number of dealers to buy bullion of small and medium weights.