The Central Bank of Russia has published an analytical report entitled "Financial Stability Review", which tells about the volume of transactions of Russians with digital currencies. 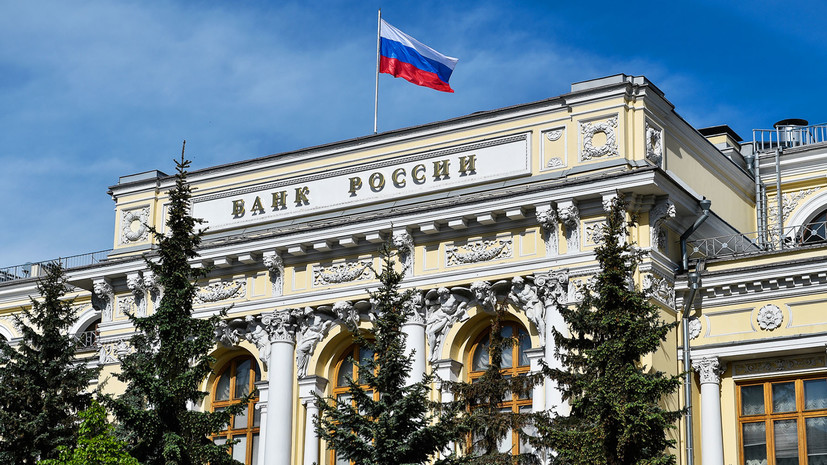 “According to the estimates of large banks surveyed by the Bank of Russia in July 2021, the volume of transactions of the Russian population with digital currencies annually amounts to about $ 5 billion (about 350 billion rubles),” the document says.

The Central Bank stressed that it turns out that the volume of Russian cryptocurrency transactions is not so far behind investments in foreign securities: in 2020, they amounted to 474 billion rubles.

“Firstly, data on trading turnover may reflect alternate purchases and sales, and secondly, part of this volume is the sale of digital currency obtained as a result of mining,” the Central Bank added.

Earlier, economist, director of innovation at OS-Center, Pyotr Zabortsev, in an interview with FAN, told what benefits the digital ruble can bring to Russians.