The Central Bank said that Russia's international reserves as of November 19 amounted to $ 626.3 billion, which is a historical maximum. 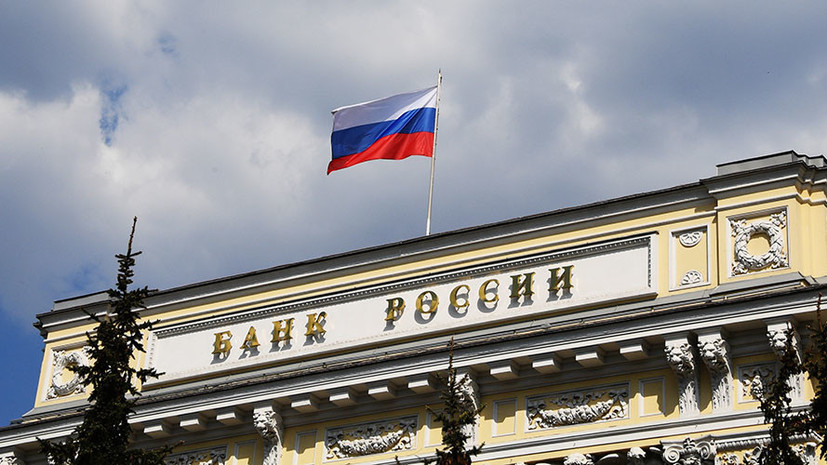 “The value of the international reserves of the Russian Federation remained practically unchanged over the week and amounted to $ 626.3 billion as of November 19,” the statement said.

Over the week, the volume of reserves increased by $ 0.1 billion.

As RIA Novosti clarifies, this volume of international reserves of Russia is a historical maximum.

Earlier, the Central Bank called the level of gold reserves in Russian reserves.