Putin: Russia and Serbia will be able to agree on signing a new gas contract

Russian President Vladimir Putin, during talks with Serbian leader Aleksandar Vucic, said that the countries would be able to agree on a new contract for the supply of natural gas from Russia and find an acceptable solution. 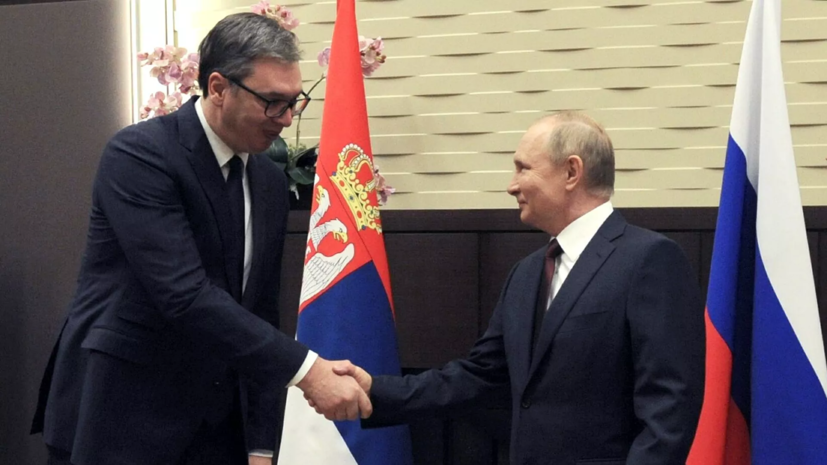 “I know that you are particularly concerned about some questions, this is due to the fact that the contract for the supply of natural gas to Serbia is coming to an end,” RIA Novosti quoted Putin as saying.

He expressed the hope that the countries will be able to come to an agreement.

The Russian leader stressed that the parties will find a solution that will be "certainly acceptable" for Serbia.

meters of Russian gas every year for ten years.

The Serbian leader also stressed that Russia plays an important role in solving many world problems, including ensuring the energy security of Europe.