Metal workers ratify the agreement to end the Cádiz strike

The metal strike in Cádiz is already history. The pre-agreement that the UGT and CCOO unions reached late on Wednesday has been ratified by a vast majority of ... 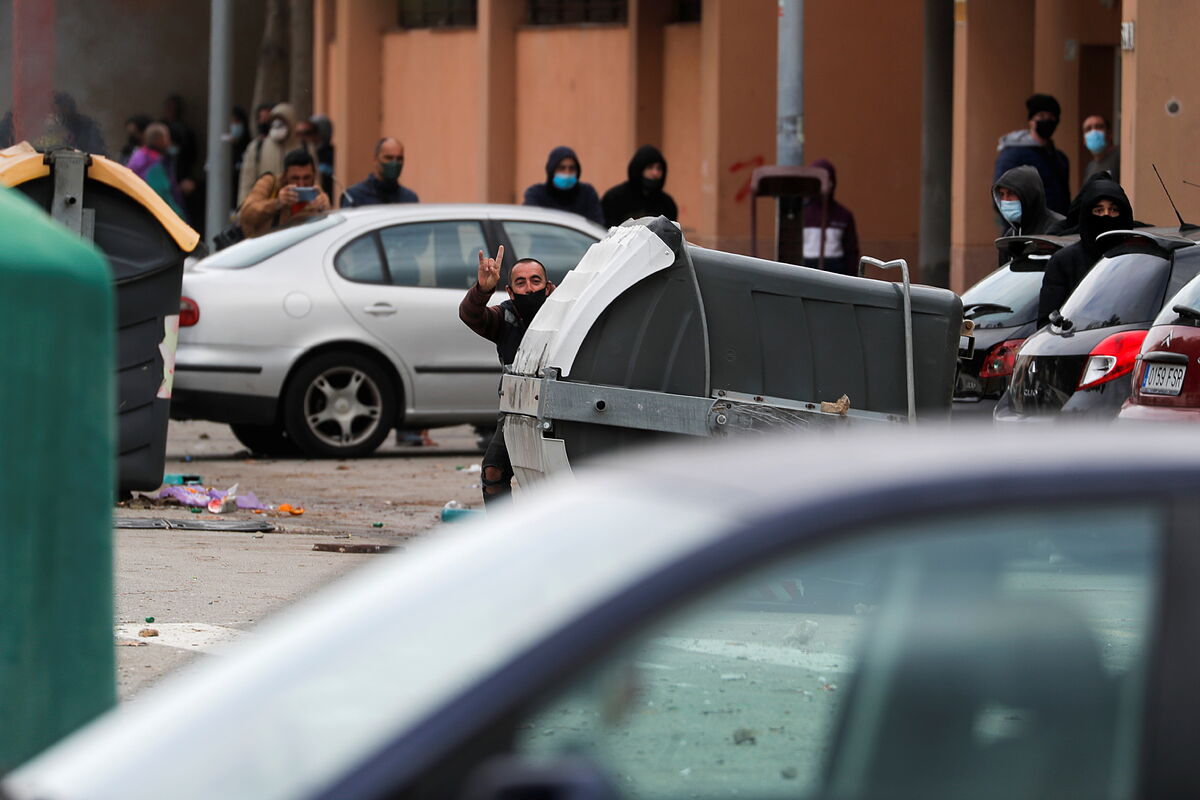 The metal strike in Cádiz is already history.

The pre-agreement that the UGT and CCOO unions reached late on Wednesday has been ratified by a large majority of the 20,000 workers that the sector concentrates in the province of Cadiz after they voted for the company text throughout the morning today. company.

The two trade union centrals have confirmed that

the support has been overwhelming

and that the rejection in the votes has been around 10% at most.

The definitive approval of the agreement supposes the

call off of the strike

, which today reached its tenth day and which was still in force pending the votes by the workers.

That was, in addition, the claim of the employers, who hope that the afternoon shift can be incorporated normally to the factories so that the activity can resume immediately.

The agreement satisfies one of the claims of the employer, grouped around the Federation of Metal Companies of the Province of Cádiz (Femca), since the new agreement that must now be signed

will be valid for three years

, from 2021 until 2023, which guarantees that there will be no need to negotiate again in the short term and there will be a period of labor peace in the sector.

But, in addition, as demanded by the unions, it has been agreed that the difference between the real inflation of each year and the agreed salary increase (2% per year)

is consolidated, at 80%, in the salary tables

. Likewise, at the end of the term of the agreement, if there is a difference between the total increases and the real CPI of these three years, it will also be included in the salary tables from January 1, 2024.

Thus, the main obstacle in the negotiation that has lasted for more than a week, inflation, has been overcome.

Although the duration of the agreement initially separated the two parties, the real roadblock has been in how to apply the real rise in the CPI to wages.

At this point the distances were remarkable, but they have been shortened in recent days until reaching the meeting point reached yesterday.

The final meeting of the 27 negotiators took place at the headquarters in Seville of the Andalusian Council of Labor Relations (CARL) and under the mediation, requested by both parties, of the Employment Department of the Junta de Andalucía.

The unions have shown their satisfaction with the agreement that, in the opinion of CCOO, has been

a "brake" on the employers' claims to cut "conquered rights"

while ensuring the maintenance of the purchasing power of the workers.

From the employer's association, the president of Femca,

, has been equally satisfied and has highlighted how positive it is to have reached an understanding that ends the strike.

"It was necessary for the Bay of Cádiz and for the entire province," he told this newspaper, noting that the Cadiz metal sector will continue to have the second best agreement in the country and that "what we have to do now is to get back on track" .

In fact, he pointed out, in some companies

it has already returned to normal

after holding the assemblies in which the agreement has been ratified.

With regard to the damages caused by these ten days of indefinite strike - plus two previous days of strike - it has been confident that "the damages are curable and no company has been fatally injured."

AndalusiaPre-agreement to end the metal strike in Cádiz

Strike: Unions and metal employers negotiate an agreement that ends the strike that started on Monday