The rising cost of energy and raw materials is having an impact on mass consumption companies, which includes food and beverages, drugstores and hygiene ... 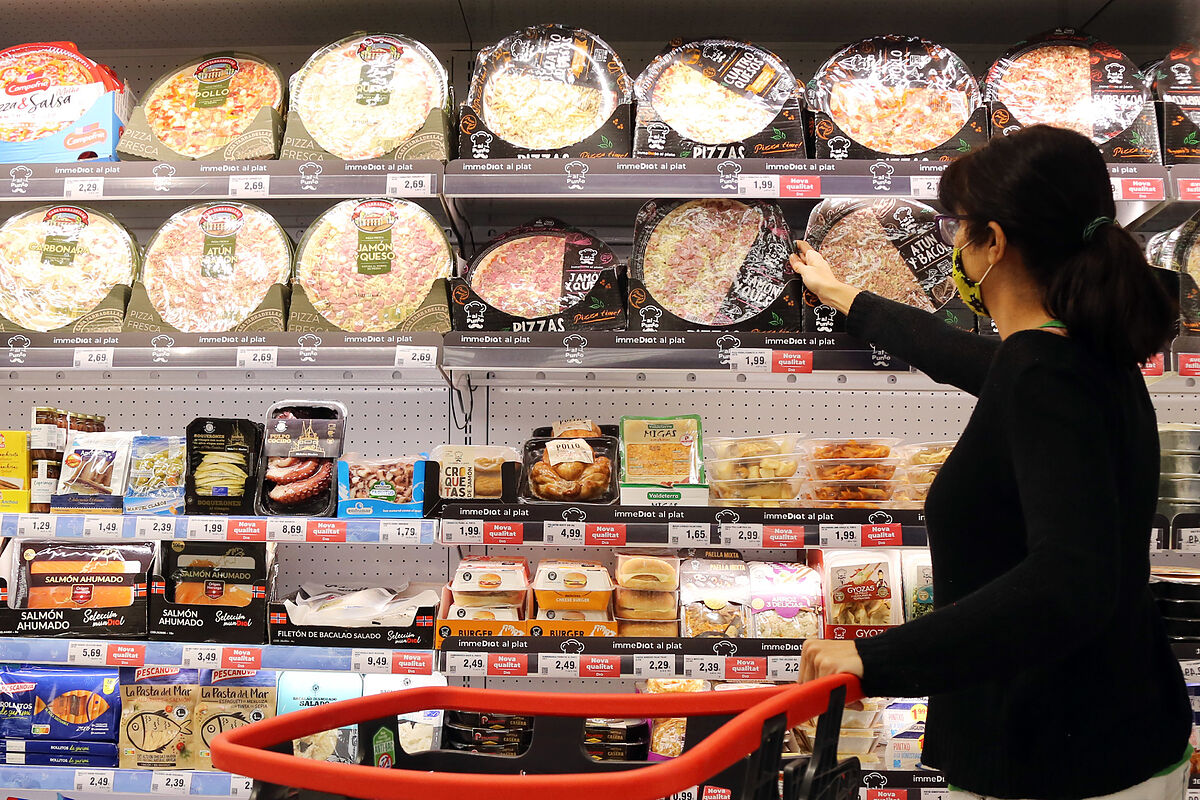 The rising cost of energy and raw materials is having an impact on mass consumption companies, which includes food and beverages, drugstores and personal hygiene.

Most manufacturers have had to transfer these price increases to distribution

, supermarkets and stores, according to a study by the IRI consultancy on how this reality is affecting the sector.

According to IRI data, more than half of manufacturers consider that the rise in the electricity bill and the rise in raw materials

are having a lot of impact

100% of the manufacturers consulted acknowledge that

they are being forced to raise their rates at distribution

, at supermarkets or hypermarkets where they sell their products.

In addition, 67% of those consulted say that they have already applied the new prices and 28% say that they will do so from January or February, after the Christmas campaign.

The study also analyzes the options that manufacturers are considering, as an alternative, to minimize the impact on price increases.

Half of those consulted are adjusting the margin

(what they earn for each product they sell), cutting it, and 33% are increasing promotions.

Other manufacturers are reducing the formats, making them smaller and only 9% say they are doing nothing about it.

Regarding the possible impact on the consumer, they will look for more promotions (67%), will choose the channel that offers them the best prices (45%) and will buy more private label (45%).

'Beef' Pablo Iglesias vs Bertín Osborne: things on the left, Hitler and a tweet with many reactions

TechnologyThis website removes people and objects from your photos in seconds