Gazprom has notified Moldova that it will stop gas supplies in 48 hours due to the failure of the Moldovan side to fulfill its contractual obligations, said Gazprom's spokesman Sergei Kupriyanov. 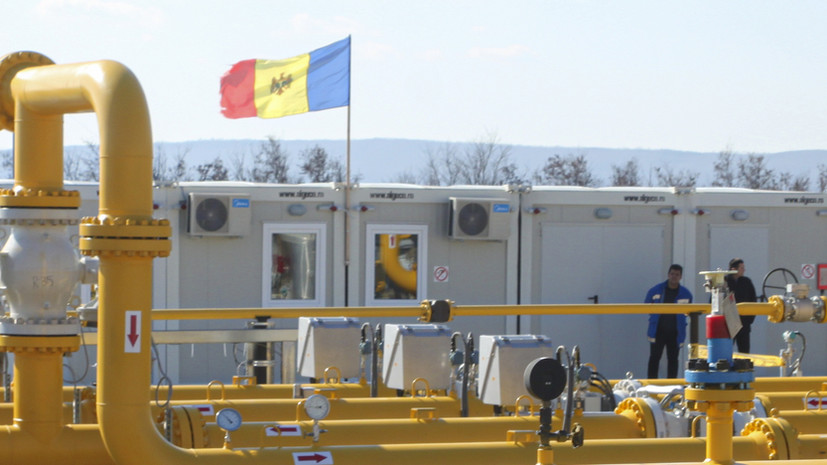 “As you know, Gazprom has for a long time held negotiations with Moldova on the supply of gas and the conclusion of a relevant contract on this topic.

Gazprom's offer under the contract, at the price of gas, was absolutely market-based and was formed on the basis of exchange trading for gas, ”a company representative said.

The Moldovan side insisted on more preferential pricing for itself, he added.

“Bearing in mind the difficult situation in the economic and financial situation of Moldova, guided by the desire to preserve for Moldova the payments of its debt obligations to Gazprom, as well as the position of the President of Russia, to whom the Moldovan side has repeatedly asked for assistance, Gazprom decided to sign a contract practically on the terms of the Moldovan parties, but with an essential and important point: Moldova pays 100% of current payments on time.

The next deadline for current payments is today, November 22.

There is no payment, ”said Kupriyanov.

In this regard, Gazprom notified the Moldovan side that gas supplies to Moldova would be stopped in 48 hours.

Gazprom is extremely disappointed with Moldova's failure to fulfill its contractual obligations, ”added a company spokesman.