TotalEnergies is increasing the number of charging stations, but is it enough for electricity?

The TotalEnergies group announced Thursday morning to invest 200 million euros over one year to set up new express charging stations for electric vehicles in more than 150 service stations by 2022-2023. An announcement that should encourage many French motorists to take the step of electric, according to the specialist Cécile Gaubert. 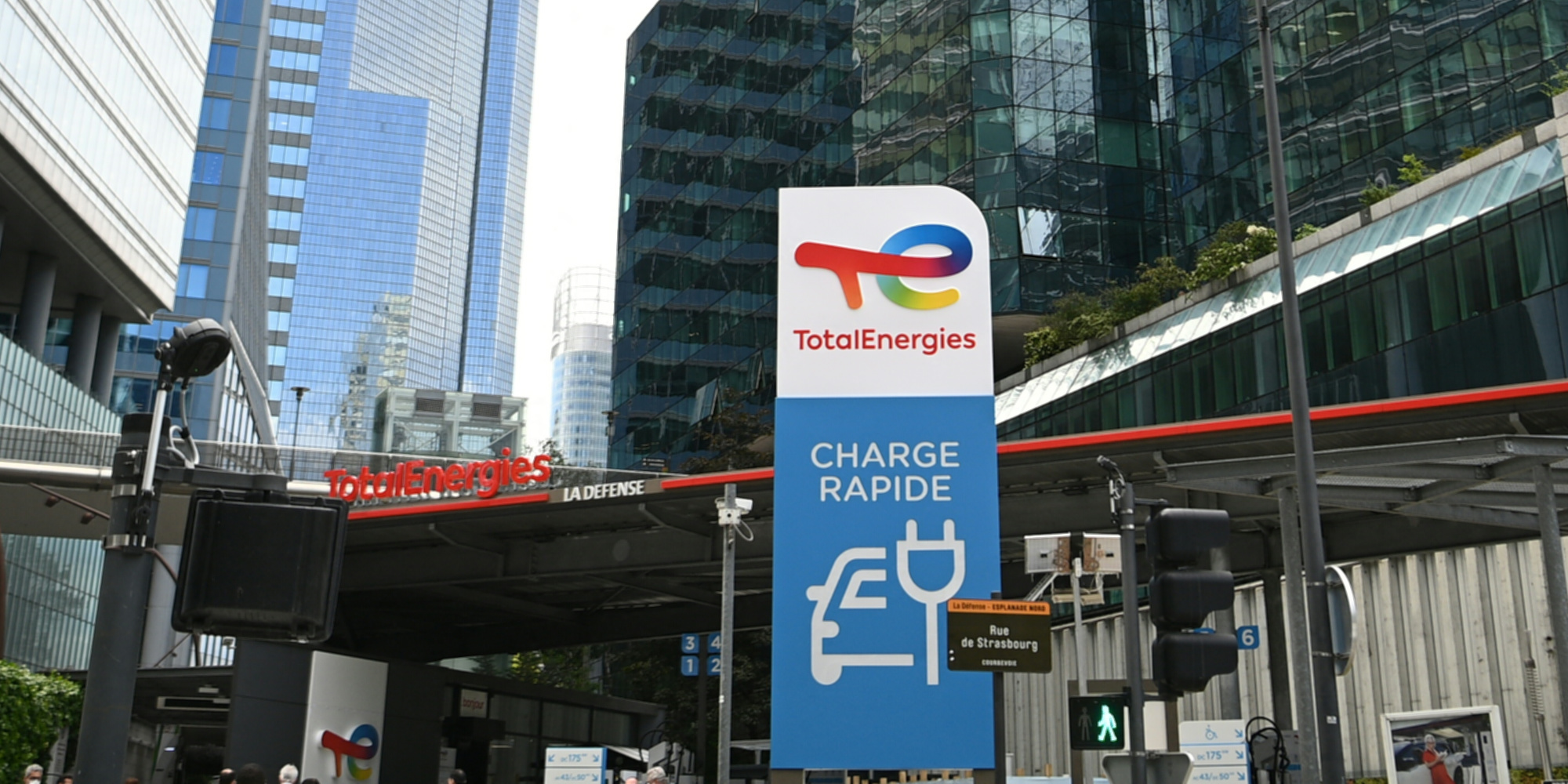 The TotalEnergies group announced Thursday morning to invest 200 million euros over one year to set up new express charging stations for electric vehicles in more than 150 service stations by 2022-2023.

An announcement that should encourage many French motorists to take the step of electric, according to the specialist Cécile Gaubert.

This is one of the big expectations around electric cars. The TotalEnergies group announced Thursday morning that it would set up express charging stations in around sixty service stations by the end of 2021, information revealed by Europe 1. If sales of electric vehicles s 'take off in France, recharging time remains an obstacle for many French people. These high-power terminals therefore lift a brake on the development of electric vehicles, in particular on the uncertainty of making long journeys. On motorways, the network of terminals is expanding, and TotalEnergies' goal of equipping more than 150 stations in all, including on expressways, may encourage more and more motorists to switch to electric.

To honor its announcements, the French group will invest 200 million euros over one year to install high-power terminals (50 kW).

Concretely for motorists, this corresponds to 100 km of autonomy recovered in 5-6 minutes, and a battery charged to 80% in 20 minutes.

This is the average duration of a stop on the motorway, reports TotalEnergies.

Only downside: these figures are only valid for the most recent electric cars.

"Since the beginning of the year, we have had a very strong acceleration in deployments (of charging stations) linked to a lot of work that has been done for two years", rejoices at the microphone of Europe 1 Cécile Goubert, general delegate of the 'National Association for the Development of Electric Mobility (Avere-France). "We should arrive at 50% of the service areas equipped by the end of the year, and 100% by the end of 2022-2023. Enough to be able to really consider taking the road to the holidays serenely," she underlines. .

For the government, this group's announcement is good news but it will not be enough to reach the target of 100,000 charging stations in France before the end of 2021. “According to the latest figures, we are at a little over 43,000 . We are approaching 50,000 charging points, which is enormous growth since the start of the year. We have deployed more than 20,000 points in the region, which is more than what we had done between 2014 and 2018 " , applauds Cécile Goubert all the same.

Many motorists switched to electric still tend to charge at home due to the lower cost.

"This is the price per kW that we pay for our usual consumption at home. We manage to lower our fuel budget from three to five depending on where we recharge," explains Cécile Goubert.