The Russian side does not intend to conduct negotiations on gas supplies to Moldova "to the detriment" of this country, Russian Deputy Foreign Minister Alexander Pankin told RIA Novosti. 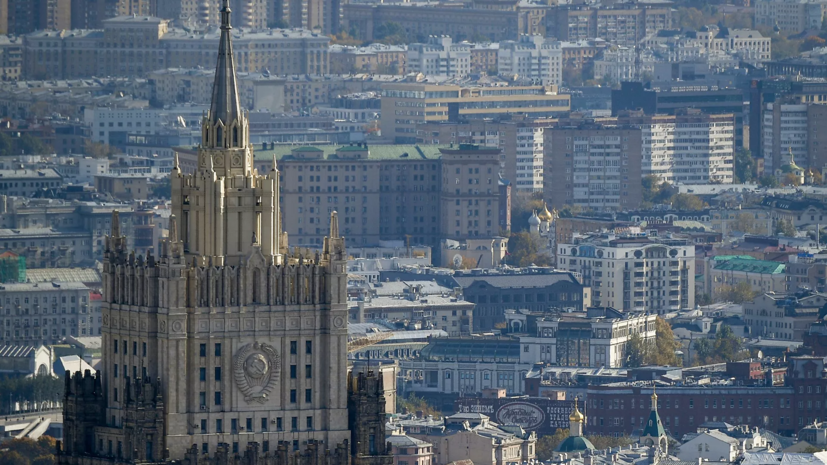 On October 27, Gazprom head Alexei Miller and Moldovan Deputy Prime Minister Andrei Spinu, as well as Moldovagaz board chairman Vadim Cheban held negotiations on the terms of a new contract for the supply of Russian gas to the republic.