Following the talks in Brussels with the head of EU diplomacy Josep Borrell, Prime Minister of Moldova Natalia Gavrilitsa commented on the negotiations with Gazprom on gas supplies. 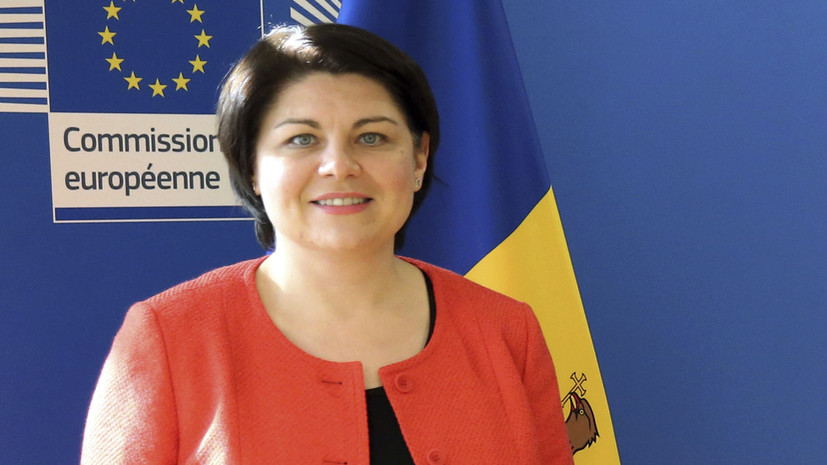 “Moldova is interested in a long-term contract at affordable prices.

Obviously, this energy crisis affects not only us.

We want a contract that we can fulfill, for many years we had strong contractual relations with Gazprom, we fulfilled the contractual conditions, now we are negotiating from a pragmatic point of view, discussing financial and economic issues, we hope that these negotiations will lead to success, "- quoted by RIA Novosti Gavrilitsa.

She also said that the Minister of Infrastructure and Regional Development of Moldova is currently in St. Petersburg for negotiations.

On October 27, Gazprom head Alexei Miller and Moldovan Deputy Prime Minister Andrei Spinu, as well as Moldovagaz board chairman Vadim Cheban held negotiations on the terms of a new contract for the supply of Russian gas to the republic.