Working moment: the level of employment in Russia has exceeded the pre-crisis values ​​of 2019

Over the year, the number of officially registered unemployed in Russia has decreased by more than four times. At the same time, in most regions of the country, the labor market has returned to pre-pandemic values, said Deputy Prime Minister Tatyana Golikova. According to her, now the total number of people employed in the economy exceeds the pre-crisis levels of 2019. Experts associate this trend with the revival of demand and the restoration of business, including through government support measures. In addition, experts note a shortage of foreign labor and an increase in the number of self-employed in the country. 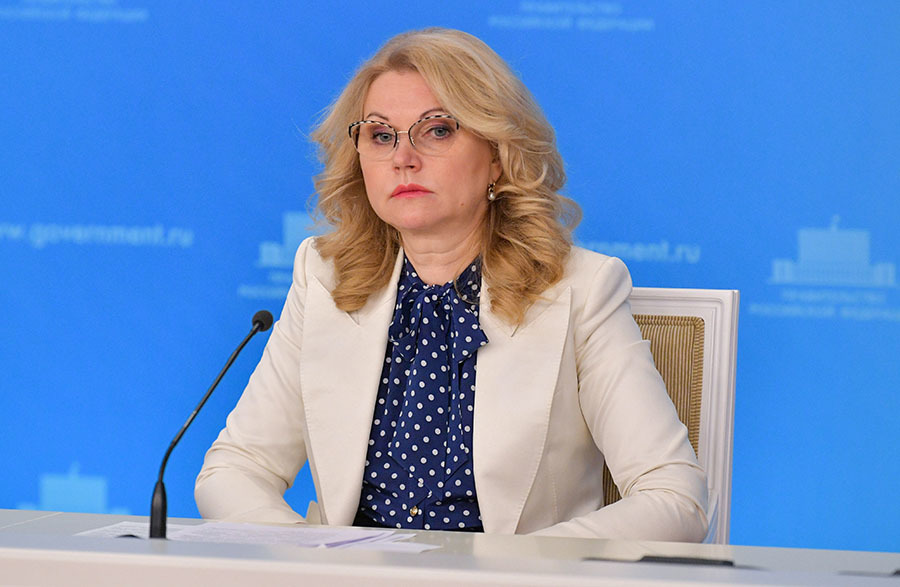 Over the past 12 months, the number of unemployed Russians officially registered with employment centers has decreased by more than four times.

At the end of September 2021, there were 877 thousand such citizens in the country, although a year ago there were 2.8 million more people.

According to her, the overall level of registered unemployment in Russia is 1.2%.

At the same time, the labor market has already returned to pre-crisis indicators in most regions of the country, Golikova emphasized.

“In 51 regions of the Russian Federation, the average employment level in June-August 2021 reached or exceeded the target of the pre-pandemic level.

As for the remaining 34 regions, the indicators have not yet been achieved, ”said the Deputy Prime Minister at the forum“ The Future of the World of Work in Russia ”.

According to the latest data from Rosstat, in August the unemployment rate in Russia according to the methodology of the International Labor Organization dropped from 4.5% to 4.4%.

The achieved figure was the lowest in the last two years.

This is higher than the pre-pandemic level of 2019, and an analysis of the monthly dynamics of this indicator indicates a clear trend of growth in employment of the population, "added Tatiana Golikova.

Recall that unemployment in Russia began to grow noticeably in 2020 amid the coronavirus pandemic.

Then, from March to August, the corresponding indicator jumped from 4.7 immediately to 6.4%.

The last time such a high value could be observed was back in 2012.

Against the backdrop of this situation, Russian President Vladimir Putin instructed the government to achieve full employment recovery by the end of 2021.

However, the revival of the labor market is now proceeding faster than originally anticipated.

Anastasia Uskova, CEO of the Rocket Work platform, expressed this point of view in an interview with RT.

“Several factors affect the decrease in unemployment at once.

This is, for example, a total shortage of foreign labor and, as a result, an increase in wages in areas where many migrants were traditionally employed, which makes such vacancies more attractive for our fellow citizens.

We also see a recovery in demand and business performance, which has adjusted to the new realities, ”explained Uskova.

In addition, according to the specialist, the labor market was supported by measures of the authorities to support entrepreneurs.

In particular, we are talking about the provision of grants and soft loans to enterprises to maintain staff and pay salaries to employees.

In addition, the government negotiated credit and tax deferrals for businesses, which also allowed companies to avoid a large number of layoffs.

“In addition, the popularity of self-employment is growing - the number of payers of tax on professional income has already exceeded 3 million. This, in turn, was facilitated by the increased popularity of platform employment.

The demand for the services of couriers, taxi drivers, private masters, tutors continues to grow due to the pandemic.

This means that fees in these areas have also improved, ”said Anastasia Uskova.

According to her, traditionally, the growth of employment in the economy leads to an increase in labor productivity and GDP per capita.

Thus, the country has more opportunities for the consumption of goods and services, and at the same time the volume of tax revenues to the budget increases.

At the same time, Tatyana Golikova did not rule out that over the next ten years, the number of Russians employed in the economy could decrease by 1 million people.

As suggested by the Deputy Prime Minister, there will be a "washout" of the most active age category on the labor market - citizens aged 30 to 44 years.

“At the same time, the share of employed people aged 45 and over will grow, which, in turn, will lead to an increase in the average age of a employed citizen,” Golikova added.

This forecast can largely be associated with demographic reasons, says Nikolai Pereslavsky, an employee of the Department of Economic and Financial Research of the CMS Institute.

According to him, more and more Russians will leave the working age by 2030, and fewer citizens will come to replace them.

“In fact, these will be echoes of the demographic pit of the 1990s.

At the same time, a number of people still strive to go abroad, and this is the most economically active stratum of the population, ”the specialist explained.

According to Anastasia Uskova, the problem could be partially solved by creating social guarantees, as well as opportunities for specialists to fully realize their potential on the ground.

At the same time, it is necessary to improve the quality and availability of medicine, as well as to increase the standard of living of the population as a whole, the specialist is sure.

This can be facilitated by the implementation of Russia's national development goals until 2030.

Within the framework of the document, the President instructed to increase life expectancy in Russia to 78 years within ten years, reduce the poverty level by half, achieve GDP growth rates above the world average and ensure a steady increase in the population's income.