Uncut: how the gradual transition of Russians to electronic payments can affect the economy

According to the Central Bank, since 2019, Russians have made 910 million money transfers for 4.3 trillion rubles in the fast payment system (FPS). Moreover, by the end of 2021, the total amount of transactions through the SBP may exceed 5 trillion, the Central Bank predicts. Analysts attribute the observed dynamics to the impact of the COVID-19 pandemic, the growing popularity of payment for purchases using QR codes, as well as an increase in the share of non-cash payments in the economy. According to experts, the launch of the digital ruble may additionally contribute to the growth of electronic payments. At the same time, the gradual refusal of the population from banknotes allows businesses to reduce costs and increases the transparency of operations for the state, experts say. 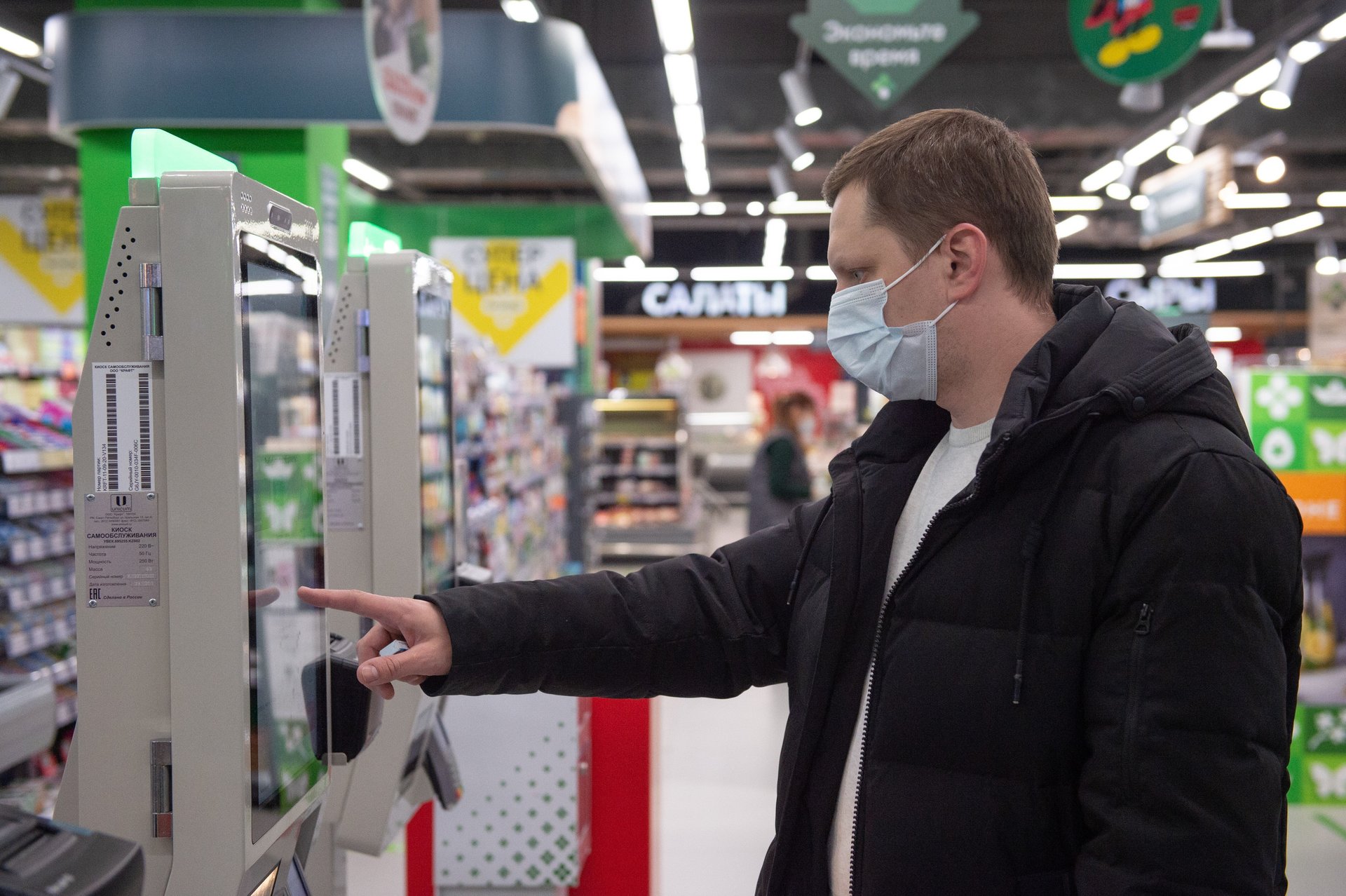 Since the launch of the fast payment system in Russia, 37 million people have used the service.

Alla Bakina, director of the department of the national payment system of the Central Bank, announced this on Wednesday, October 27.

According to her, to date, the Russians have made 910 million money transfers through the SBP for 4.3 trillion rubles.

"At the same time, the total amount of transactions in the fast payment system by the end of 2021 may exceed 5 trillion rubles," Bakina did not rule out.

As noted by the representative of the Central Bank, the dynamics of the numbers remains "impressive".

Recall that the fast payment system was launched at the beginning of 2019 and allows customers of different banks to instantly transfer funds by phone number.

Since May 1, 2020, Russians have been able to carry out relevant transactions for up to 100 thousand rubles per month without commission.

“In general, there is now a steady trend towards an increase in the number of users who prefer non-cash transfers.

In turn, the presence of a free limit on transfers of up to 100 thousand per month also contributes to the growth of the popularity of the service among individuals, "said RT in the press service of VTB Bank.

Instant payments have become especially in demand amid the impact of the COVID-19 pandemic.

This point of view in an interview with RT was expressed by Pavel Sigal, the first vice president of the all-Russian public organization for small and medium-sized businesses "Support of Russia".

“Under the conditions of quarantine restrictions, Russians themselves were actively switching to non-cash payments and transfers in order to visit crowded places as little as possible.

It is much safer and faster to transfer money using a smartphone than standing in line, ”the expert noted.

According to the Central Bank, today this payment method is supported by 226 thousand retail outlets throughout Russia.

Moreover, since the beginning of 2021, the number of people who paid for their purchases at least once through the SBP has increased tenfold.

“In September alone, the number of payments for the SBP and the total amount of transactions have more than doubled in comparison with August.

One of the reasons for the growing popularity of this payment method is that new members have joined the service, ”Vladimir Komlev, general director of the National Payment Card System, told RT.

Business is actively switching to new forms of accepting payments, since payment by QR codes allows entrepreneurs to reduce some of their costs, says Olga Bobrovskaya, Marketing Director of the Gem4me messenger.

According to her, when using the service, the tariff for sellers can be only 0.1% of the turnover.

“Bank acquiring costs business at least one and a half times more than SBP, and banks often increase their commission.

It is also convenient for citizens to use the system, because the equipment itself, if it is at a point of sale, makes it possible to immediately make a transfer without cashing out funds, "Bobrovskaya said in a conversation with RT.

According to experts, the popularity of settlements through money transfers and QR codes will grow as Russians refuse to use paper money.

According to the Central Bank, today the share of non-cash payments in Russia has already reached 75%.

For comparison, back in 2013, in almost 87% of cases, Russians paid for their purchases with banknotes.

“We have a very fast development of UBS, a network of trade terminals for non-cash payments has been built, so in 2022, perhaps, the share of non-cash payments will exceed 80% in the total volume of payments in the country.

In the future, Russia may become one of the three leading countries in the world in terms of the share of electronic settlements in trade and services, ”suggested Olga Bobrovskaya.

In addition, the launch of the digital ruble can stimulate the refusal of Russians from paper money, experts do not exclude.

As previously noted in the Central Bank, the first prototype of the electronic national currency platform should appear in December 2021, and the first tests are planned to begin in early 2022.

It is assumed that in the future, the new means of payment will circulate along with non-cash and cash.

Note that the Bank of Russia issues cash in the form of banknotes, each of which has a unique number, and non-cash rubles are entries on accounts in commercial banks.

In turn, the Central Bank will assign the digital ruble the form of a unique code that will be stored on a special electronic wallet.

“The introduction of the digital ruble will further increase the share of non-cash payments in the country.

This form of currency will exist only in the form of a digital entry on a card or on a company account and is intended solely for non-cash payments, ”explained Pavel Sigal.

Such digitalization of the payment system should make money transactions safer and more transparent for consumers and businesses, and for the economy as a whole.

This point of view, in an interview with RT, was expressed by the director of the crypto bank Chatex, Michael Ross-Johnson.

“The digital ruble, as well as the further growth of non-cash payments, will contribute to an ever greater whitewashing of the economy.

Transactions are becoming more transparent for the state, the financial sector and the tax inspectorate, ”the specialist explained.