The United Kingdom will grow more than expected, despite inflation and shortages

"A stronger economy with higher productivity, more skilled jobs, and higher wages." And, in addition, with the cheapest pints of beer to toast ... 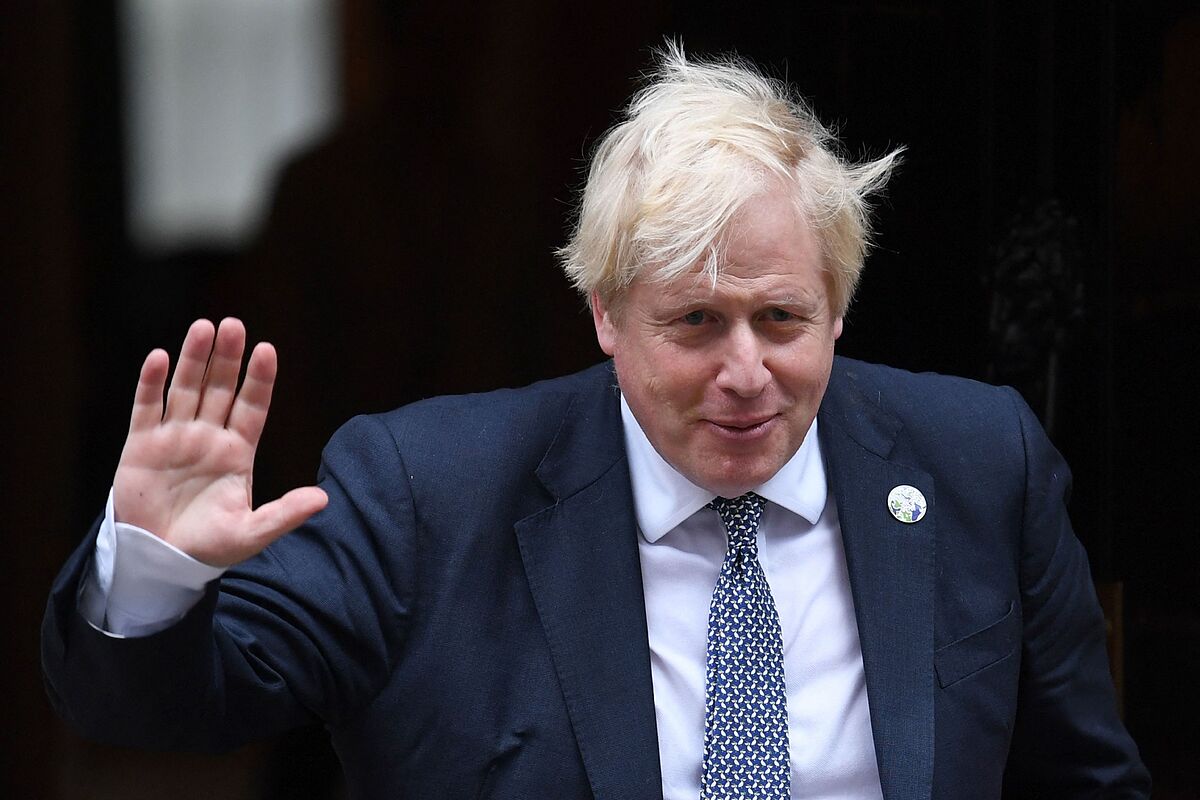 And also with the cheapest pints of beer to toast the recovery.

Shrouded in the cloud of optimism that must surround anyone who is part of Boris Johnson's government, the British Chancellor, Rishi Sunak, today presented the budgets for the new course.

Budgets marked in the negative, yes, due to the pandemic, the first year of Brexit and the

, because, despite the fact that the country is recovering much better than expected, the Inflation and the lack of personnel and materials threaten to weigh down the relaunch of the economy.

forecasts by the government, could therefore be one of the factors that weaken the recovery. The

definitively consummated on January 1 of this year after a period of transition, are still being felt throughout the economy, and that is why Johnson has had to delay some of the barriers that arose with the exit from the Union European, so that companies have more time to adapt to the new situation. These barriers include, for example, border controls that have deterred community truckers from working in the UK.

The supply crisis, which, among other things, caused

fuel shortages at the

, is, according to industry estimates, the worst since the mid-1970s. According to a study by the Confederation of British Industry (CBI ), two out of three companies will not have access to the materials necessary to carry out their activity on a regular basis during the next three months, which

that could be marked by a new wave of the coronavirus and by shortages.

A shortage that is also going to be noticed in the workforce, because, despite the fact that

two out of five companies say they are having problems getting the qualified personnel they need to meet your needs. All this despite the fact that the Government does not stop repeating, like a mantra, that the new panorama of the country outside the European Union will allow companies to hire the best workers in each sector wherever they are from.

The government's strategy with these budgets has been, as expected from a conservative administration, to

but, as the opposition has reproached it, "it is useless to lower taxes a little for those who have less if they also they are turned down to corporate giants like Amazon, to real estate speculators and to banks. "

Labor, moreover, has not liked the fact that this issue has been disguised by lowering popular taxes on hotels and alcohol, since, for example, it is expected that

the price of a pint of beer and cider -in general of drinks with a lower graduation-, fell by 5%.

In any case, and after a disastrous 2020 for the economy,

when it comes to lifting the economy after the pandemic. Although the UK's own expectations were more conservative at the beginning of the year with its growth, the country is recovering much better than expected, and is already bordering on pre-pandemic GDP levels.

In March, when the country was still immersed in confinement but already glimpsed the light thanks to vaccination, the British predicted that in 2021 they would grow by 4%.

At this point, they already dare to predict that growth will be 6.5%, that is, practically 50% more than expected

and one of the highest ever seen in the country since the end of World War II. The

The good news could translate into the Office for Responsibility in Budgets, the OBR,

releasing between 25,000 and 35,000 million euros that the chancellor intends to invest in public services and in reducing the national debt

The difference will lie in whether this body estimates the damage from Covid-19 in the long-term economy at 3% or 2%, because, if it lowers its forecasts, Sunak will have those extra 10,000 million for the next three years.

BrexitFrench fishermen threaten UK: 'They won't have much at Christmas'