The world evolves and progresses, and this statement is also valid for sport, a sector that at the level of Spain generates 3.3% of the national GDP (with a substantial ... 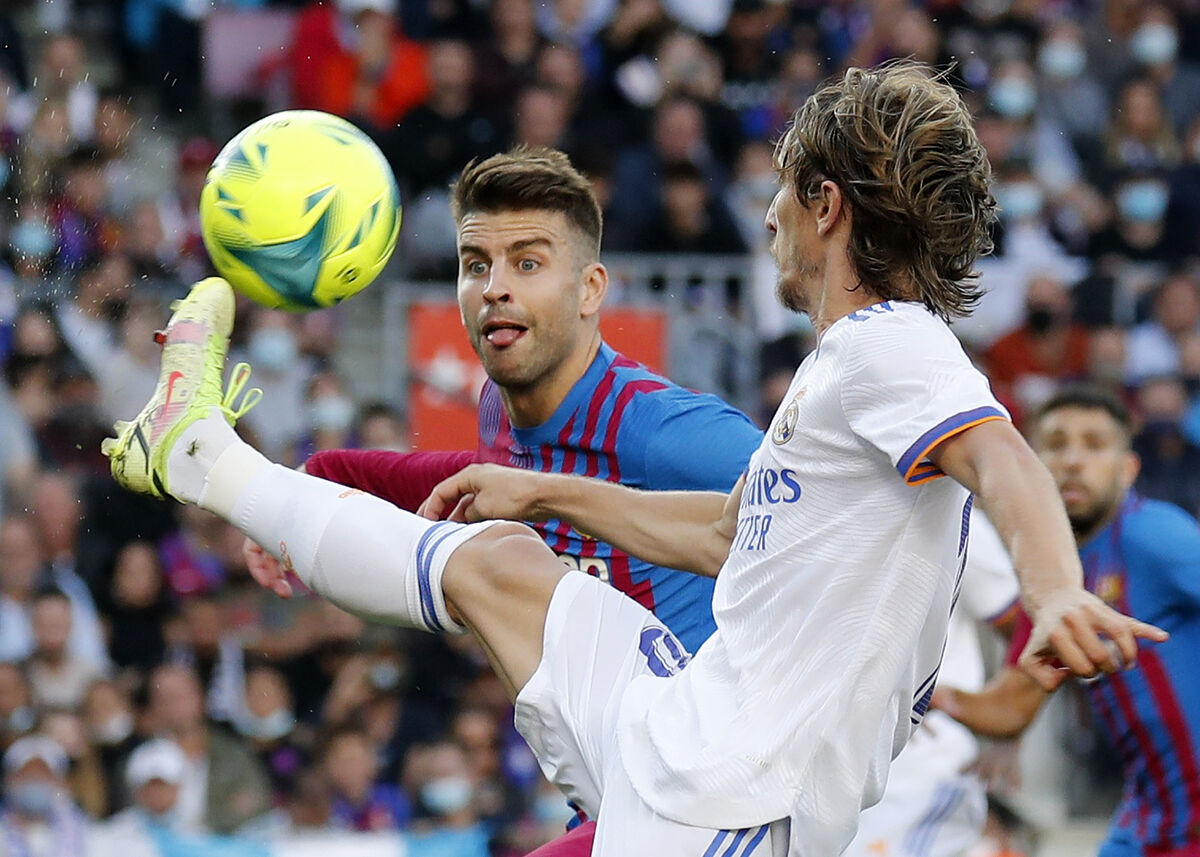 The world evolves and progresses, and this statement is also valid for

sport, a sector that at the level of Spain generates 3.3% of the national GDP

(with a substantial preponderance of football, both economically and financially), between 1.5-2% worldwide and, at the level of the European Union (before Brexit), 2.12% of its GDP.

And although the sector has been evolving consistently in recent years, the collateral effects of Covid-19 have driven and accelerated some of these changes. Thus, according to a report by the Committee of Sports Marketing Experts (CEMDE) of the Spanish Marketing Association prepared in August 2020, it was stated that one of the elements that have been positively impacted as a result of the collateral effects of Covid- 19 is the increase in OTT / SVOD and social platforms as access to audiovisual content of a sports nature.

LaLiga is in the process of launching the conditions for the new cycle of commercialization of its audiovisual rights, of significant and substantial importance for the entity and, also, for the rest of the sports sector in Spain (due to the pivotal role it plays professional football, directly or indirectly, in the financing of the rest of sports in Spain with its support to the Higher Sports Council and to the Federations). Recently, the National Markets and Competition Commission (CNMC) has expressed its general opinion in favor of the documents prepared with the exception of its recommendation not to increase the period of rights, remaining at three years.

LaLiga, however, advocates extending the validity period of the agreements to four and even five years

, as one of the most significant novelties of the new cycle, in addition to the existence of a higher number of "lots";

that is to say, of a greater fragmentation of the supply of parties, and their associated rights.

An increase in the period of validity of the contracts is based on the belief that it is necessary to offer a framework of greater certainty (in this case, temporary) so that the successful tenderer can invest more in the content (and its technology and associated fields ) in order, in this way, to be able to better satisfy the needs and preferences of the demand.

And the demand, that is, the audience, changes and evolves as well. According to the report "Sports Sponsorship Barometer - 2020" prepared by SPSG Consulting, both the sponsoring brands and the main "properties" (clubs, leagues, federations, events, etc.) in Spain affirm that

the panorama of access to audiovisual content of sports character in 2025 will be dominated, clearly, by OTT (and SVOD, Streaming and Video On Demand), social platforms and

, with a prominent role of aggregators and a diminishing role (although today, still dominant ) of the "linear TV".

The duration of audiovisual agreements differs according to the countries and sports, although, in general, the trend at the international level is to increase it, with agreements that even exceed ten (10) years of validity.

Both in the Premier League (in England and Wales) and in the German Bundesliga their agreements exceed the three years recommended by the CNMC (in the case of EPL, the Government authorized the extension of contracts for three more years without the need to launch a new tender, which actually means a duration of six (6) years).

are structured in several lots and, consequently, there are several operators that have rights to the English and German leagues.

(in the Premier League, for example, Sky Sports, BT Sports and Amazon Prime, and in Germany Sky Deutschland, Dazn and ProSieben). In Japan, whose soccer league has a lower competitive level compared to the Spanish one, the audiovisual rights agreement is valid until 2028 (since 2017). In the English Football League (that is, the second in England and Wales), the agreements were signed in 2019 and are valid until 2024. In the Netherlands, the audiovisual rights agreements of the Eredevisie date from 2013 and are projected until 2025 Without leaving football, in the United States (a country that will co-host the men's FIFA World Cup in 2026 with Canada and Mexico), the MLS signed its audiovisual agreements in 2015 with a term that expires in 2022. That is, in the Most soccer leagues, the agreements exceed (in certain cases,very broadly) the three years of validity.

But, is this trend exclusive to soccer or is the same pattern also followed in other sports?

If we stick to the major leagues of the main sports beyond football, the reality and the trend is the same

. The NBA (one of the world's leading leagues in innovation and monetization), its audiovisual rights agreements extend from 2017 to 2025; in the NHL they are extended for a period of seven (7) years, as well as in the MLB baseball (also seven years). In India, successful cricket IPLs are valid for five (5) years. In the NFL (the most monetized sports league in the world), they have agreements with a term of seven (7) or eight (8) years, depending on the lots. In the university sport of the United States, and focused on American football, batches are sold for a duration of twelve (12) years, while certain Grand Slam golf tournaments also extend for twelve (12) years, such as The Open (the British Open). And without leaving the British Isles,some lots of Wimbledon audiovisual rights are signed ... until the year 2036.

What are the advantages of a longer duration of audiovisual rights marketing agreements? From the business perspective, it allows to extend the period of certainty, which logically implies

that operators can invest more and better in content

(both in format and technology) and, in addition, offer a more adjusted service to demand from the economic point of view.

According to the report "The Sports Industry and the Digital Transformation: 5 years ahead" prepared by GSIC powered by Microsoft (and with technical assistance from SPSG Consulting) after having asked more than one hundred experts from the sports industry worldwide, confirms that two aspects are key to understanding

trends in the sports industry

On the other, a greater diversity and fragmentation of the contents themselves (beyond the "direct", gaining importance of summaries, series and documentaries, multi-interaction, etc.), and, as a consequence, a greater sophistication of the production).

This double effect implies a need for greater investment (variety of content, intensification of the use of technology, etc.) in order to satisfy the needs and preferences of the demand / audience who, in turn, is more "expert" and less " faithful "(in the sense that nowadays it is much easier to" change channels "or, what is the same, change devices or combine several devices and screens at the same time).

Faced with this reality, which is the basis of future trends (and which is already implemented in most countries), advocating for increasing time certainty for operators (increasing the number of years the agreements are in force), only accrue

positive collateral effects for all

in the sports industry

(not only for LaLiga and its clubs, but also for the rest of the sports sector in Spain).

* Carlos Cantó is CEO of SPSG Consulting, Member of the Spanish Marketing Association and Head of the Sports Marketing Expert Committee of Spain (CEMDE)

A turn of the page When Nadia is not even 'naide'