French people are more worried about their future financial situation and their future savings capacity, according to a new INSEE survey. also more numerous in October &amp; quot ;, specifies the press release from the statistics institute. 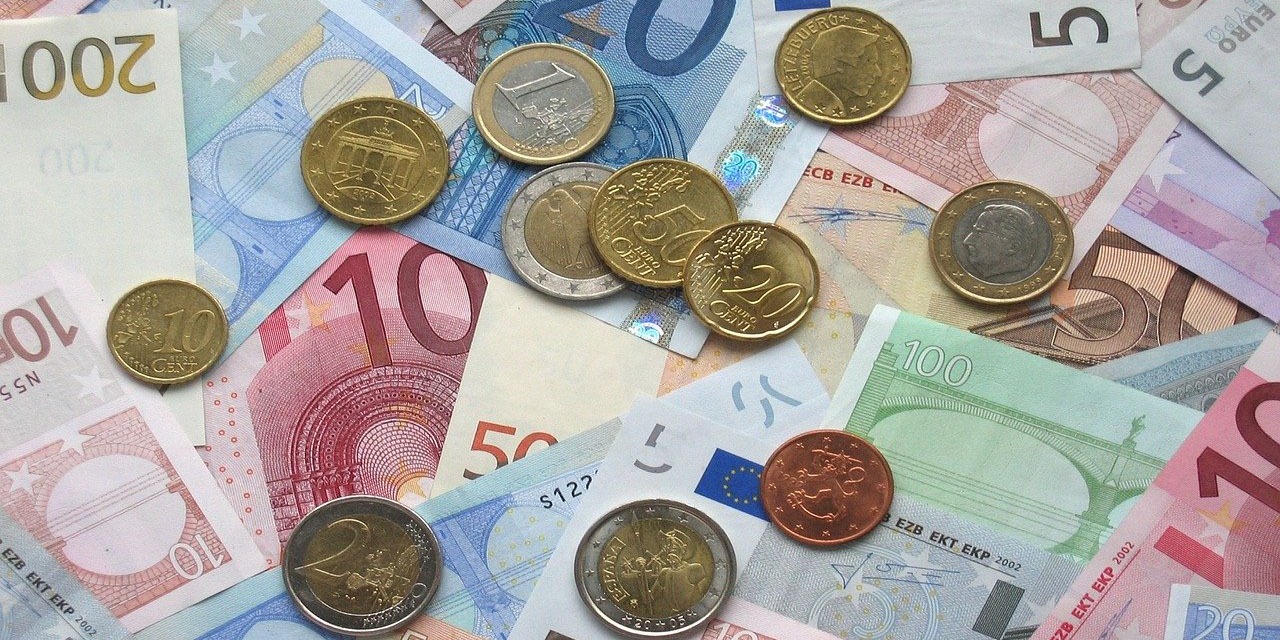 According to a new survey by INSEE, the French are more worried about their future financial situation and their future savings capacity.

"Households believing that prices will increase over the next twelve months are also more numerous in October," said the statement from the statistics institute.

Household morale fell again in October, with the French worrying more about their future financial situation and their future savings capacity, INSEE reported on Wednesday.

The synthetic indicator measuring this confidence fell to 99, below its long-term average of 100, against 101 in September, details the National Institute of Statistics.

Shortage, rise in prices and health crisis: the morale of European bosses in decline

"In October, the share of households who consider that the standard of living in France will improve over the next twelve months is declining," notes INSEE in its press release, against a backdrop of rebounding inflation and very sharp rise in energy prices.

The share of households who consider that prices have increased in the last 12 months is "very sharply upward" and reached its highest level since 2012. "Households who believe that prices will increase in the next 12 months are them also more numerous in October, ”the statement said.

More and more French people fear for their savings

As a result, those who believe that their financial situation will deteriorate are more numerous and the proportion of households who plan to make major purchases is decreasing, even if it is still slightly above its long-term average.

And the share of those who believe that their future savings capacity will decrease sharply.

Positive news comes from the employment front, with a further drop in the fear of unemployment, which continues to decline sharply, this fear being "well below its long-term average".