Gazprom CEO Alexei Miller and Moldovan Deputy Prime Minister Andrei Spinu, as well as Moldovagaz board chairman Vadim Cheban negotiated the terms of a new contract for the supply of Russian gas to the republic. 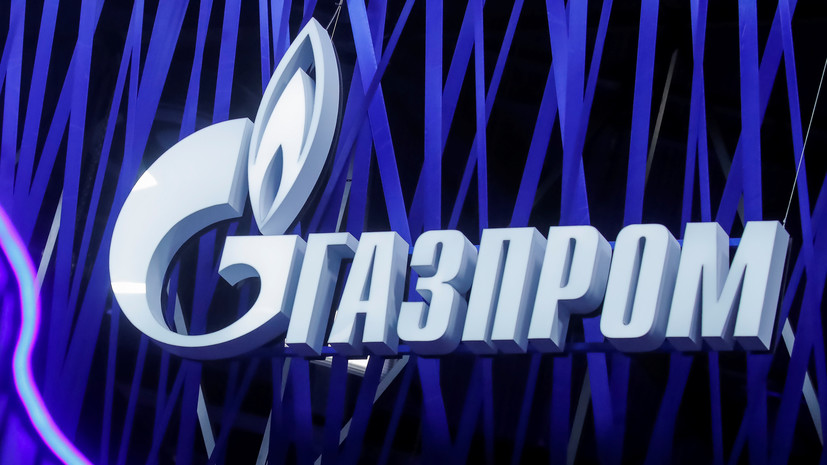 According to the press service of Gazprom, the meeting took place in St. Petersburg.

According to the company itself, at present, "the body of the debt is $ 433 million," and taking into account the delay in payments, the total amount of debt is $ 709 million.