Medvedev predicted a significant increase in energy consumption in the world

Deputy Chairman of the Russian Security Council Dmitry Medvedev said that in 15-20 years, energy consumption in the world will increase by 30%. 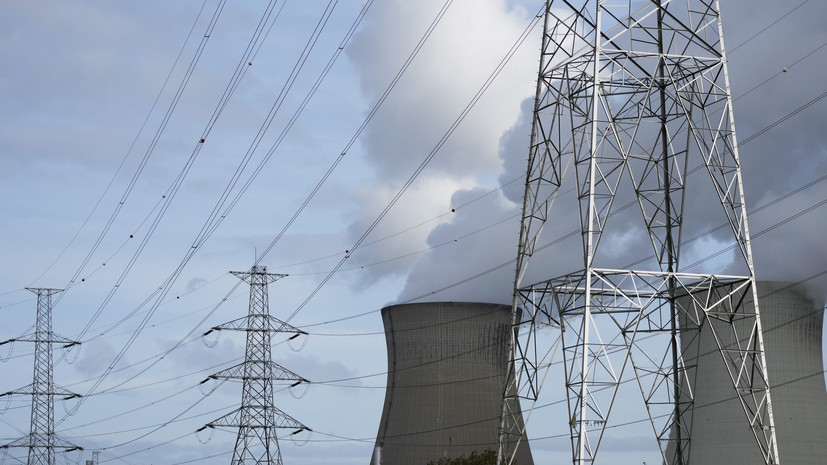 "The issues of improving the energy industry are more than relevant, according to forecasts, in 15-20 years, a 30% increase in energy consumption will be required," RIA Novosti quotes him.

In his opinion, the kind of shifts this will lead to in the energy balance will depend on the decisions that are being made now.

“Including, again, within the framework of the transition to low-carbon energy,” he stressed.