KT apologizes for "compensation plan"... However, there is no clear standard

KT made an official apology for the large-scale communication failure that occurred yesterday and promised compensation for the damage. However, the cause of the accident revealed by KT is unclear and there is no clear compensation standard, so the controversy continues. 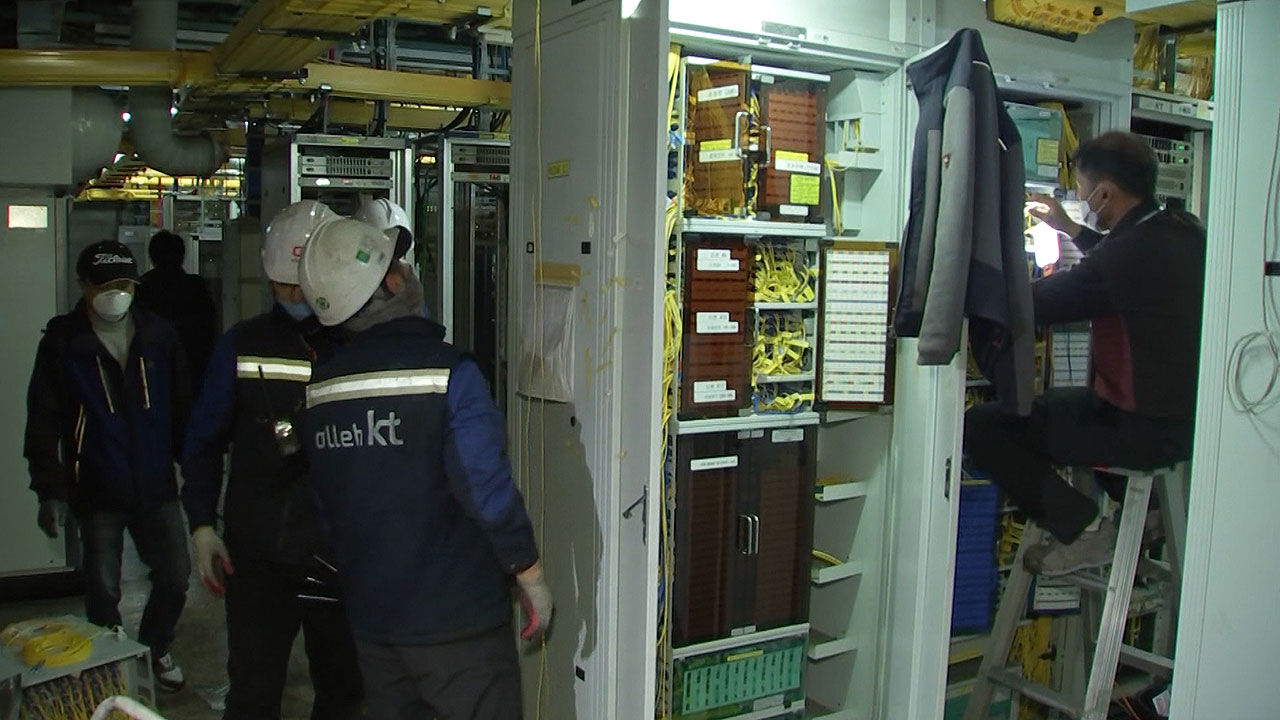 KT made an official apology for the large-scale communication failure that occurred the day before (25th) and promised compensation for the damage. However, the cause of the accident revealed by KT is unclear and there is no clear compensation standard, so the controversy continues.

KT's Internet network stopped for over an hour, causing damage all over the country.

[Restaurant Self-Employed: The first customer came and went, but he didn't pay.]

: Nothing works. There were no orders, no access, and a lot of complaints. To your customers… .]

In response, KT said that it would take responsibility and come up with a compensation plan.

It is read as meaning that we will compensate regardless of the KT Terms and Conditions, which states that we are obligated to compensate only for disability for more than 3 hours.

However, in the case of various service errors such as online stock trading, damage to classes, and postponement of exams, there is no explicit standard, so controversy over the scope and amount of damage compensation seems inevitable.

KT confirmed that the cause of the accident was an error in setting the network path that occurred during the replacement of the latest equipment.

It is pointed out that the basic requirement that equipment replacement work is done late at night when there are few users and that the test process is repeated several times is not followed.

[Seung-Joo Kim / Professor, Graduate School of Information Security, Korea University: I don't do things like that important setting information change during times when people use the Internet a lot.

Because it can cause problems...

By the way, I did this on a weekday too in the middle of the day.] You

should also check why the backup system is not running.

The government has ordered a thorough investigation into the circumstances of the accident.