In the Iranian nuclear issue, the blockage persists as the major powers urge Iran to return to the negotiating table in Vienna worried about significant progress in the pro ... 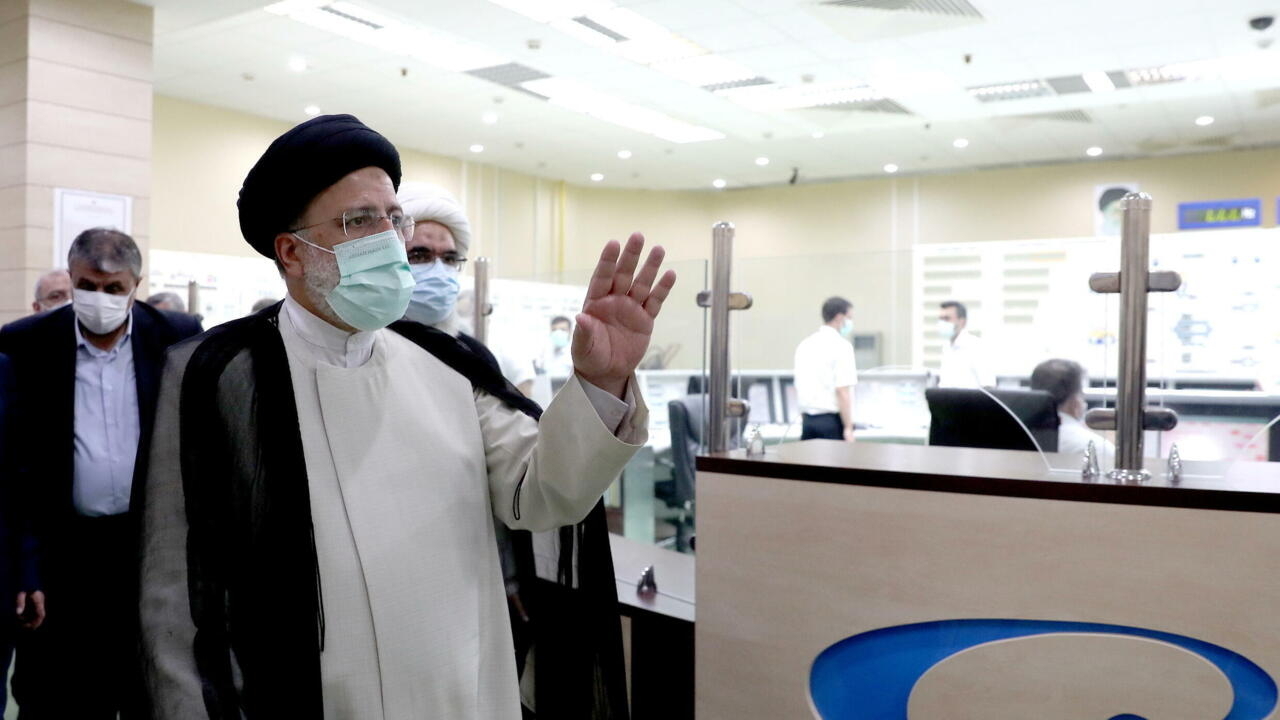 In the Iranian nuclear dossier, the deadlock persists as the major powers urge Iran to return to the Vienna negotiating table worried about significant progress in Tehran's nuclear program.

returned the ball to the West's

saying it was up

and the United States to make decisions for a resumption of the Vienna negotiations which had been suspended for about five months.

Tehran is asking Washington to reverse all the sanctions imposed since 2018 by former US President Donald Trump who left the nuclear deal.

What entangles the United States and the Europeans is the refusal to make decisions.

They don't make a decision.

We made our decision which is the respect of non-commitment and we respected it.

The problem stems from the fact that the other party does not take a decision,

This new statement comes as Iran has stepped up its nuclear program by dramatically increasing its stocks of enriched uranium, which goes against the 2015 agreement. Tehran is also doing 20% ​​and 60% enrichment. , well beyond the authorized threshold.

Likewise, Tehran has limited the control of its nuclear activities by the International Atomic Energy Agency.

The United States and Europeans are increasingly annoyed as Israel threatens to take military action against Tehran's nuclear facilities.

But Admiral Ali Shamkhani, head of the Supreme National Security Council has warned that Israel will have to spend tens of billions of dollars to repair the damage caused by the Iranian response.