Faced with rising energy prices, suppliers are reducing their offers

Electricity and gas suppliers have been in turmoil for several days due to rising energy prices. In France, offers have been halved since the summer. An energy crisis that comes as RTE presents its six scenarios on Monday to imagine the future of electricity production in France. 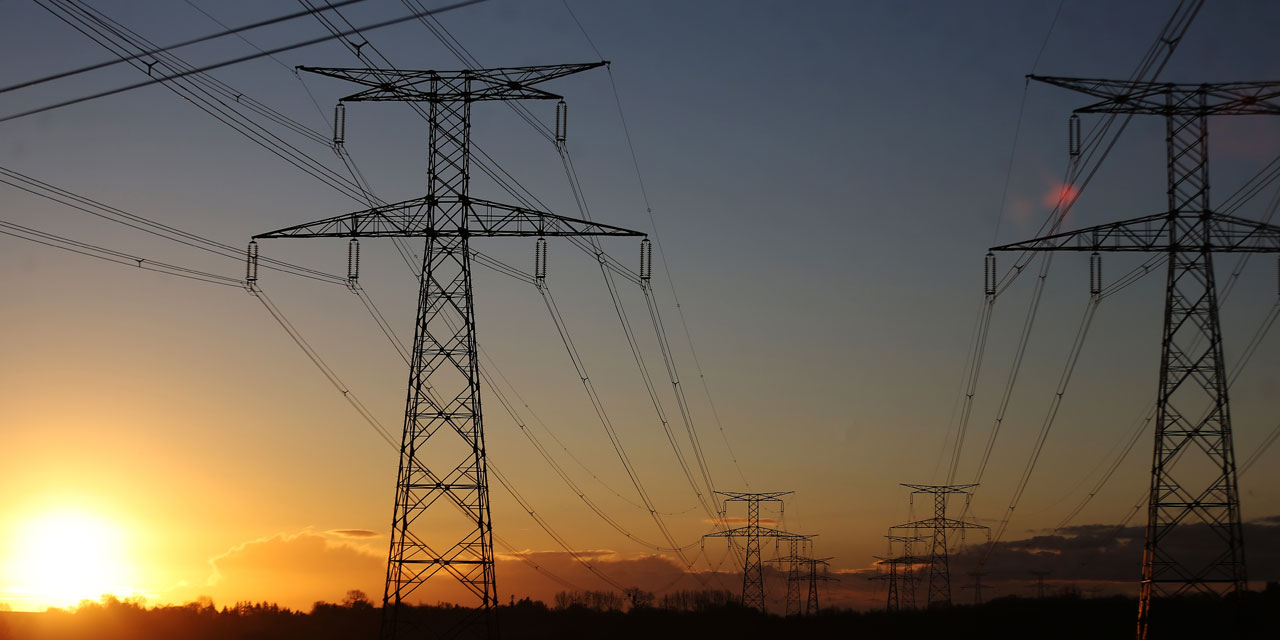 Electricity and gas suppliers have been in turmoil for several days due to rising energy prices. In France, offers have been halved since the summer. An energy crisis that comes as RTE presents its six scenarios on Monday to imagine the future of electricity production in France.

It is a real crisis that gas and electricity suppliers are going through.

The rise in prices which has been going on for several weeks threatens the survival of suppliers in the United Kingdom and Germany.

In France, operators are downsizing in the hope that prices will come down.

In total, the number of gas and electricity offers has been halved since this summer.

There were a hundred electricity offers, there are only 50 left. For example, the distributor Leclerc has terminated its electricity contracts.

Similarly, for gas, there were about sixty offers in France, there are now less than 30.

The fear of suppliers of no longer being profitable

This reduction in offers is a good illustration of the panic of suppliers who are afraid of no longer being profitable. Faced with the energy crisis, they are also reviewing their prices. "In gas, as the prices change on the 1st of the month, we have a lot of change that day, but then things don't move any more. However, there we have certain suppliers who have changed their prices three times", observes Caroline Keller , the energy mediator. "It gives the impression that given the market conditions, suppliers are thinking, changing their strategy and modifying their prices."

Consumers must therefore be vigilant.

If the contract guarantees a price for a certain period of time, the supplier cannot modify its prices.

On the other hand, for other types of contracts, he is entirely entitled to do so.

He simply has to warn the consumer one month before his price change.

Six scenarios to imagine the electricity of tomorrow

The energy crisis is all the more of a problem as electricity needs will increase in the coming years. After two and a half years of research, RTE, the manager of the high-voltage electricity network in France, presented six production scenarios on Monday. Objective: to achieve carbon neutrality by 2050. Among these scenarios, three combine renewable and nuclear energies, and the other three imagine electricity production coming 100% from renewable sources. Wind power should also play an important part in these scenarios.

In 2021, another 70% of the electricity produced in France comes from nuclear power.

The government wants to reduce this share to 50% by 2035, and then it will be necessary to determine what place nuclear will have in France.

The six scenarios presented by RTE are expected because electricity needs will increase, in particular with a strong electrification of factories or the vehicle fleet.

President Emmanuel Macron is expected to speak before the end of the year to comment on the continuation of the EPR construction program, the new generation plants.