The international coalition led by Saudi Arabia is stepping up its offensive against the Houthis in the Marib region, a strategic city in eastern Yemen. The rebel military spokesperson ... 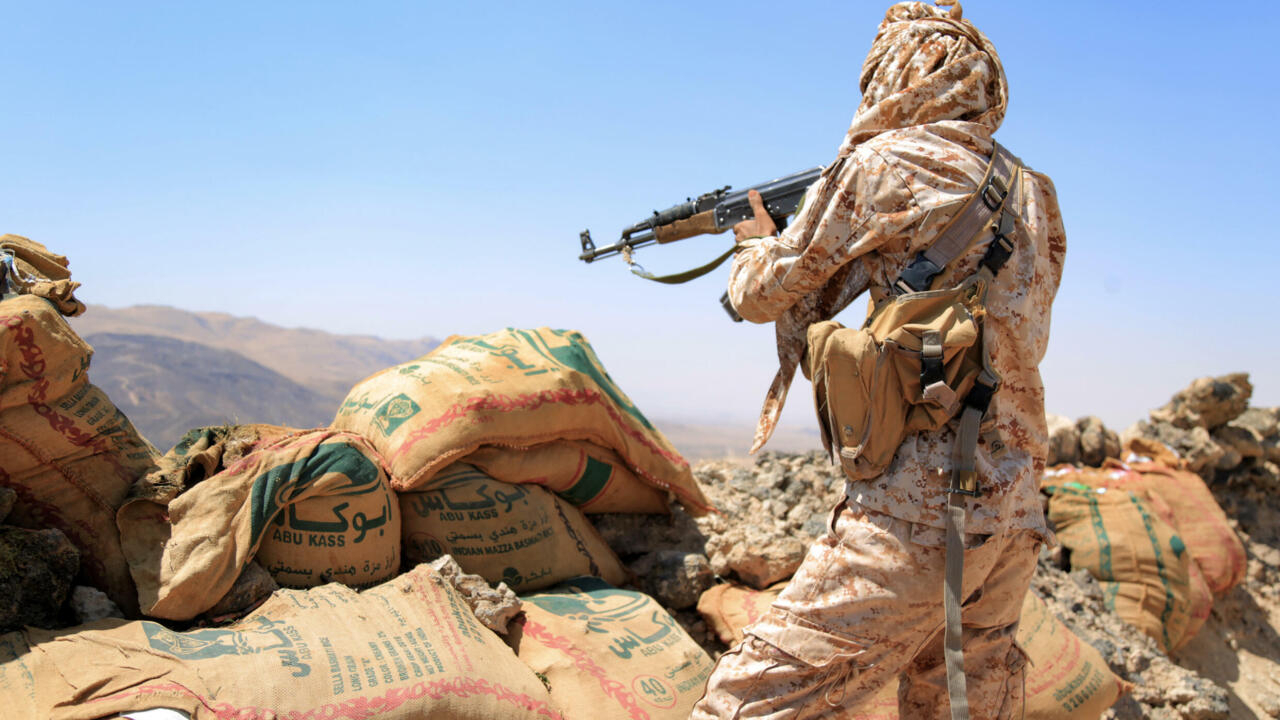 The international coalition led by Saudi Arabia is stepping up its offensive against the Houthis in the Marib region, a strategic city in eastern Yemen.

The results announced by the international coalition led by Saudi Arabia on an almost daily basis are increasingly heavy: it says it has killed more than 1,600 rebels in raids for nearly two weeks, including more than 260 these last three days.

Figures may be exaggerated, and which could not be verified from an independent source, but which show that there are many ongoing offensives.

between loyalist forces backed by the government and the Houthi rebels backed by Iran have intensified near the city of Marib, located in the region where most of the country's hydrocarbon resources.

The coalition has invested heavily to defend this highly strategic city.

It is the last government stronghold in eastern Yemen and its loss would be another snub to loyalists.

The Houthis rarely give the number of casualties in their ranks, and their spokesperson only said on Sunday that rebel forces had killed more than 500 loyalist fighters and injured 1,200 others in fighting around Marib.

Yahya Saree called for continued fighting in a televised speech broadcast by the rebel channel Al-Masirah.

If the enemy thinks that their fighter jets can prevent the progress of our forces or break the resolve of our soldiers, they are wrong,

To read also: Yemen: behind the rebel offensive in Marib, an increasingly complex war [Analysis]

The two sides have been waging a devastating war since 2014, when the Houthis captured the capital Sana'a.

The following year, the Saudi-led coalition stepped in to support loyalist forces struggling against the rebels.

This war has plunged the poorest country on the Arabian Peninsula into the world's worst humanitarian crisis, pushing the population to the brink of unprecedented famine.

the growing risk of large-scale famine

Tens of thousands of people, most of them civilians, have been killed and millions displaced since the start of the conflict.

To read also: Yemen: ten thousand children killed or injured since the start of the war, according to the UN