Igor Yushkov, a leading analyst at the National Energy Security Fund, an expert at the Financial University under the Russian government, in an interview with RT, commented on the message that Gazprom may stop gas supplies to Moldova from December 1. 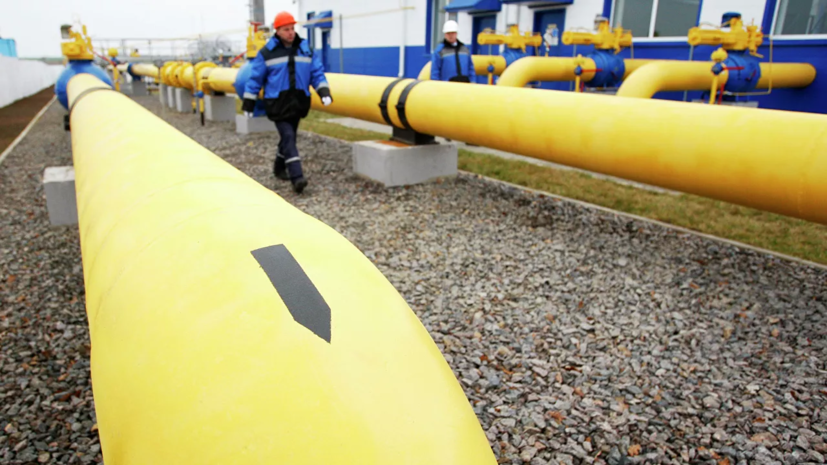 “In fact, deliveries may stop even from November 1.

And then, in the absence of a long-term agreement at that time, there will be no gas from December 1.

But the fact is that there is no agreement for November either.

Therefore, the risks that gas supplies to Moldova will end in a week are quite high, ”the expert said.

In his opinion, Gazprom is proposing to conclude a long-term contract based on spot pricing.

“On September 30, the old agreement ended, it was on unique terms.

And for October, since this is a short-term contract, the pricing formula is exclusively spot and, accordingly, the price for Moldova for October is $ 700 per 1,000 cubic meters.

As the expert noted, Moldova followed the path of the Baltic States and Ukraine.

“He throws mud at Russia, calls it an“ aggressor, ”and so on.

So why would Russia and Gazprom go to meet Moldova?

This is the standard European price, now there really are such prices ... Yes, now it is a high price.

But this is a pricing formula, not a fixed price ten years in advance.

Moldova must make a choice, ”the RT interlocutor concluded.