Lebanon: female representation, an issue for the next legislative elections

Five months before the Lebanese legislative elections, the political parties are preparing their lists in the various constituencies, while the candidates are preparing to enter the campaign. Some c… 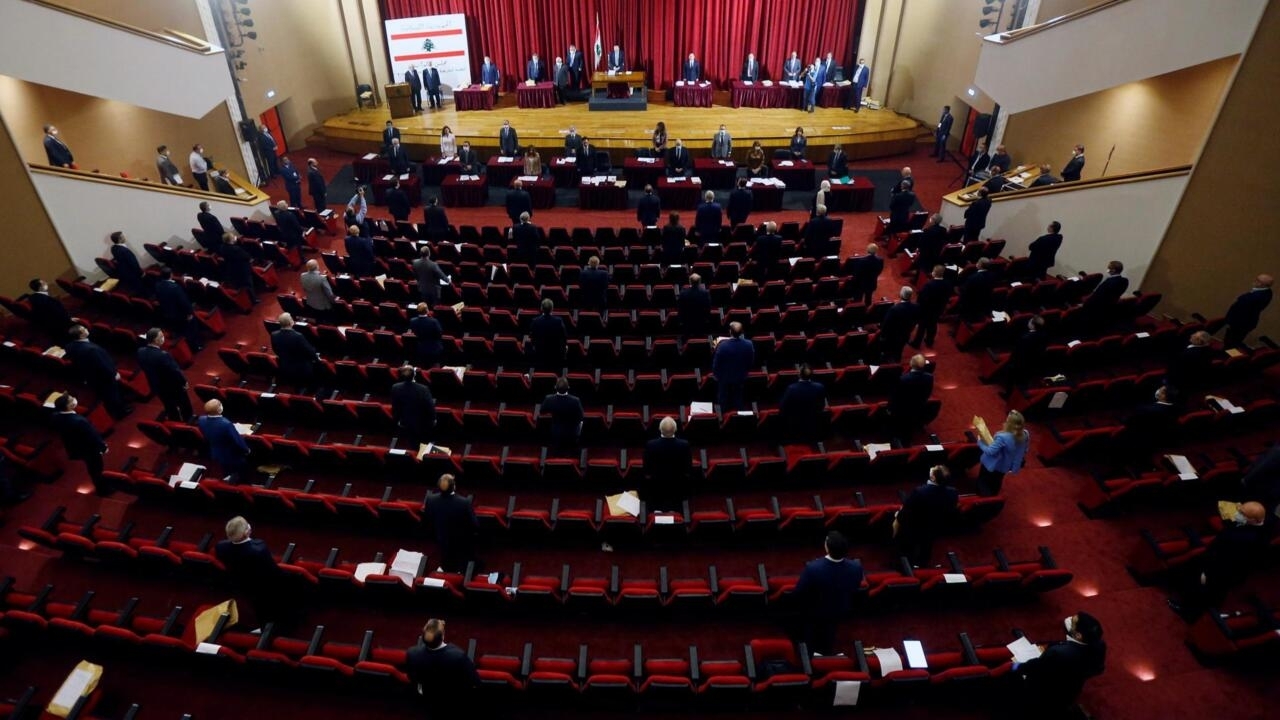 Lebanon: female representation, an issue for the next legislative elections

The Lebanese Parliament has only 6 women (Image illustration).

Five months before the Lebanese legislative elections, the political parties are preparing their lists in the various constituencies, while the candidates are preparing to enter the campaign.

In a country where politics is very largely reserved for men, the entry of the fairer sex into Parliament will be one of the major challenges of the election of March 27, 2020.

In the conference room of a large hotel in Beirut, about thirty politicians from all over the country.

Some are already declared candidates.

Others are still awaiting the official nomination of their party.

And this is the first obstacle, according to Joëlle Abou Farhat, president of the feminist association Fifty-fifty.

In Lebanon, the people who decide are men," she

We start with political parties where women have to carve out a place for themselves to be candidates at the national level.

To curb the lack of female representation in Parliament - only 6 women out of the 128 deputies - the association pleads for the establishment of a quota.

This request is constantly rejected by the political class in place in a country which has only one minister.

So that the woman arrives at the greatest possible post

There are a lot of women who hold great positions in the Free Patriotic Stream, but not a lot of female candidates for the elections. In each party, we must really work so that women reach the highest possible position

, ”said Rindala Jabbour, member of President Michel Aoun's party. Candidate prevented in 2018, she hopes this year to finally obtain the nomination of her party.

For Joséphine Zgheib, candidate on the Beity civil society list, the female quota is the only solution to change mentalities.

She was able to vote even before Switzerland.

So their quotas are a period.

You only have to do it for two, three times.

Afterwards, the parties will be a little more democratic in electing women.

And why not, according to this candidate, one day elect a president of the Republic of Lebanon?

► To read also: Lebanon: will the vote of the diaspora benefit the “revolutionary” parties?