Yuri Tverdokhleb, associate professor of the Department of Regulation of the Activities of Financial Institutions, RANEPA, in an interview with RT, commented on the data that the dollar rate during the auction fell below 70 rubles. 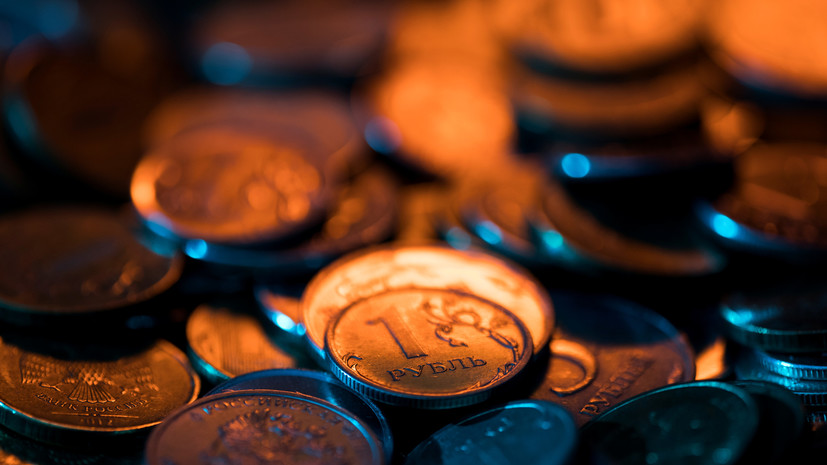 “This is an expected situation.

The ruble has shown an upward trend over the past few months.

And what we are seeing is a natural consequence of the processes that are taking place in the domestic economy: the prices of hydrocarbons are growing, and this is the main component that affects the exchange rate dynamics, plus the general situation in the economy, which, I believe, is quite successfully stabilized ", - said Tverdokhleb.

The expert suggested that the strengthening of the ruble will continue in the future.

“The strengthening of the ruble could be influenced by the fact that today the meeting of the Board of Directors of the Bank of Russia, and the decisions taken there, have an impact on the stabilization of the ruble.

All together, it says that the exchange rate is stabilizing and even strengthening, ”he concluded.

Earlier it became known that the dollar during trading on Friday, October 22, dropped below 70 rubles.