During his speech at the plenary session of the Valdai International Discussion Club, Russian President Vladimir Putin spoke about the environmental friendliness of the Nord Stream 2 gas pipeline and the gas transmission system of Ukraine. 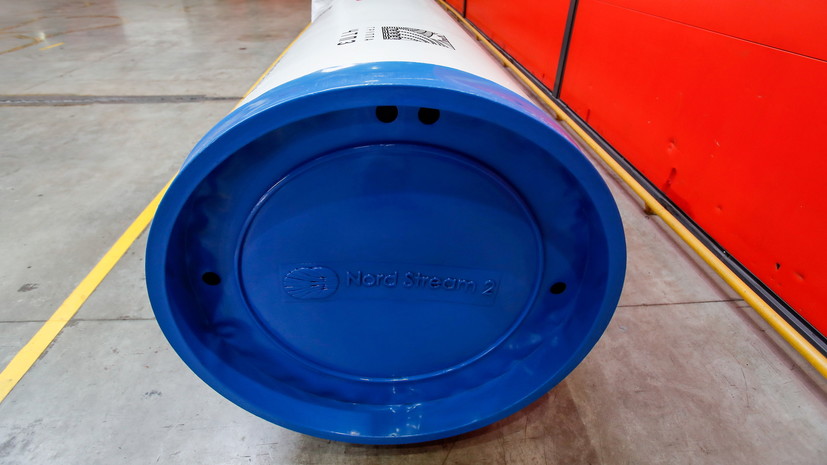 “Our gas, its carbon content is three times less than that of American liquefied natural gas.

If our ecologists are not political, but who care about the future of mankind, they cannot but hear this.

So, by and large, they should not demand construction, but the closure of all LNG receiving terminals, ”he said.

According to him, there is a similar ecological situation around the Ukrainian GTS.

“I have already said that Nord Stream 2 is a modern technology, modern pipes that allow increasing pressure.

The movement of gas along the bottom of the Baltic Sea occurs without any emissions at all.

These compressor stations, these are mini-factories that also run on gas, they also emit CO2 into the atmosphere.

Thus, emissions are 5.6 times less than during transit through the Ukrainian GTS.

Well, because it is already old, from Soviet times.

Then environmentalists should say: "Immediately close the transit through Ukraine," the Russian president added.

On September 10, Gazprom reported that the construction of the Nord Stream 2 gas pipeline has been fully completed.