[Friendly Economy] The dream of an office worker, 'four days a week'... if introduced?

Friendly economy time. Today, I will be with reporter Kim Hye-min. The story we are going to share today seems to be encouraging and welcome news to workers, but these days, there is talk of a four-day work week. 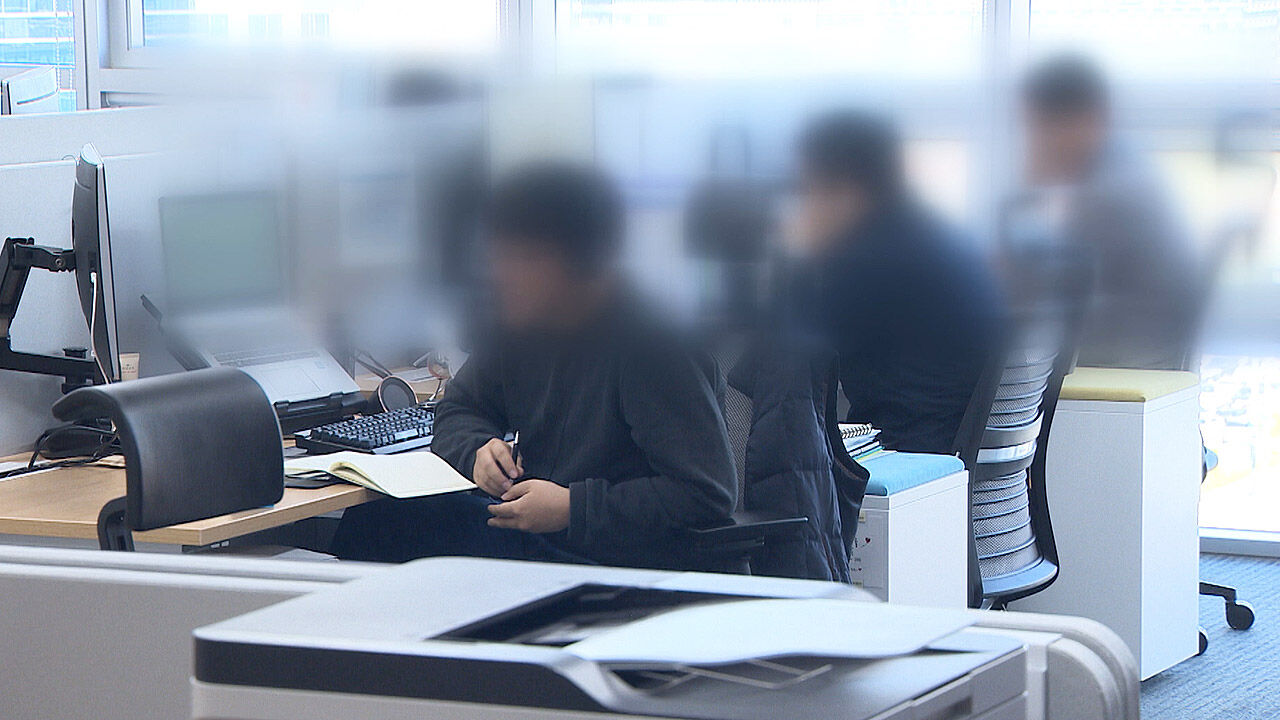 friendly economic time. Today (the 20th), I will be with reporter Kim Hye-min. The story we are going to share today seems to be encouraging and welcome news to workers, but these days, there is talk of a four-day work week.

Yes. When it's a Wednesday like today, "a week is too long" or "I want to take a day off in the middle."

In fact, there was a recent survey asking office workers what day of the week would they most like to rest on if the four-day workweek was implemented, and the most common answer was 'Wednesday'.

Until 15 years ago, it was only natural to work at a company until lunch on a Saturday or take a class at school.

But now, voices are coming out from the political circles that we need to discuss a four-day work week beyond the five-day workweek and 52-hour workweek.

Recently, Justice Party lawmaker Shim Sang-jung announced his candidacy for the presidency and made a 'four days a week system' as a pledge. A four-day work week is a little different from the argument for shortening working hours.

You can work a little more during the 4 days, but let's take the rest of the day off. It is already being introduced in several countries. Domestic companies have also begun to implement it little by little.

seems that there are companies that are already implementing it in domestic companies.

Recently, Tosbank, an internet bank, is implementing a 4.5-day week system. From next month, employees will only work in the morning on Friday and leave the office.

Quite a number of companies already work five days a week or less. 'Elegant Brothers', which runs the nation of delivery, and the lodging platform 'How are you here' are working on a 4.5-day system starting at 1pm on Mondays.

In addition, Kakao Games also implemented the last week of each month as 'Nolgeum', or Noh Friday, but has increased it to twice a month from this year. All employees of Eduwill, an educational company, have been working four days a week since 2019.

There are also large companies. In the SK group, SK Supex works twice a month, four days a week. SK Telecom is closed on the third Friday.

right. But now, looking at the companies that reporter Kim has introduced me to, they seem to be of some size and flexible in terms of working from home or working from home. However, I don't think it will be easy for SMEs to introduce this, is it possible?

Yes. There are quite a few of you who think, "Is it true that I only work 4 times a week?" But it was the same when I first started the five-day week.

This article you see now is a newspaper advertisement from 19 years ago, that is, in 2002. The title of "I try to improve the quality of life, I lose my place of living" is frightening.

Over the next four years, the economy grew by over 4%. According to the KDI announcement, per capita labor productivity actually increased by 1.5%.

Nevertheless, Korea is still considered one of the countries with long working hours. However, government support is needed for small and medium-sized enterprises (SMEs). Let's hear it for yourself.

[Kim Jong-jin/Senior Research Fellow, Korea Labor and Social Research Institute: If the government supports the implementation of a four-day week system with active financial expenditures such as recruitment incentives and preferential hiring, wouldn't a soft landing be of some help... .] We

also need a transfer income policy that provides support for workers' social security and childcare costs by the state.

we haven't introduced the 4 days a week system yet, I'm curious about what will happen when we actually introduce it, but he said that there are actually research results that followed after the introduction of the 4 day a week system overseas.

Many countries in Europe are introducing it one after another, but among them, the long-term experiment in Iceland was quite meaningful.

Participants in the experiment were relieved of physical and mental pain such as burnout syndrome.

I also found a work-life balance, commonly referred to as a war label.

In the spare time, he spent more time with his family while doing hobbies and housework, but his productivity at work actually increased.

Based on this experiment, Icelandic workers were entitled to fewer hours for the same pay as before.

However, with the change to a four-day work week, the working environment has also changed accordingly.

I always do personal work outside of working hours.

Meetings were reduced or shortened as much as possible, and efforts were made to make work more efficient.

I hope that the day when I think about it like “how did I work 5 days a week back then” is not far away.