Days after the information published by EL MUNDO about the RTVE accounts, José Manuel Pérez Tornero has sent a letter to all the chain's employees to ... 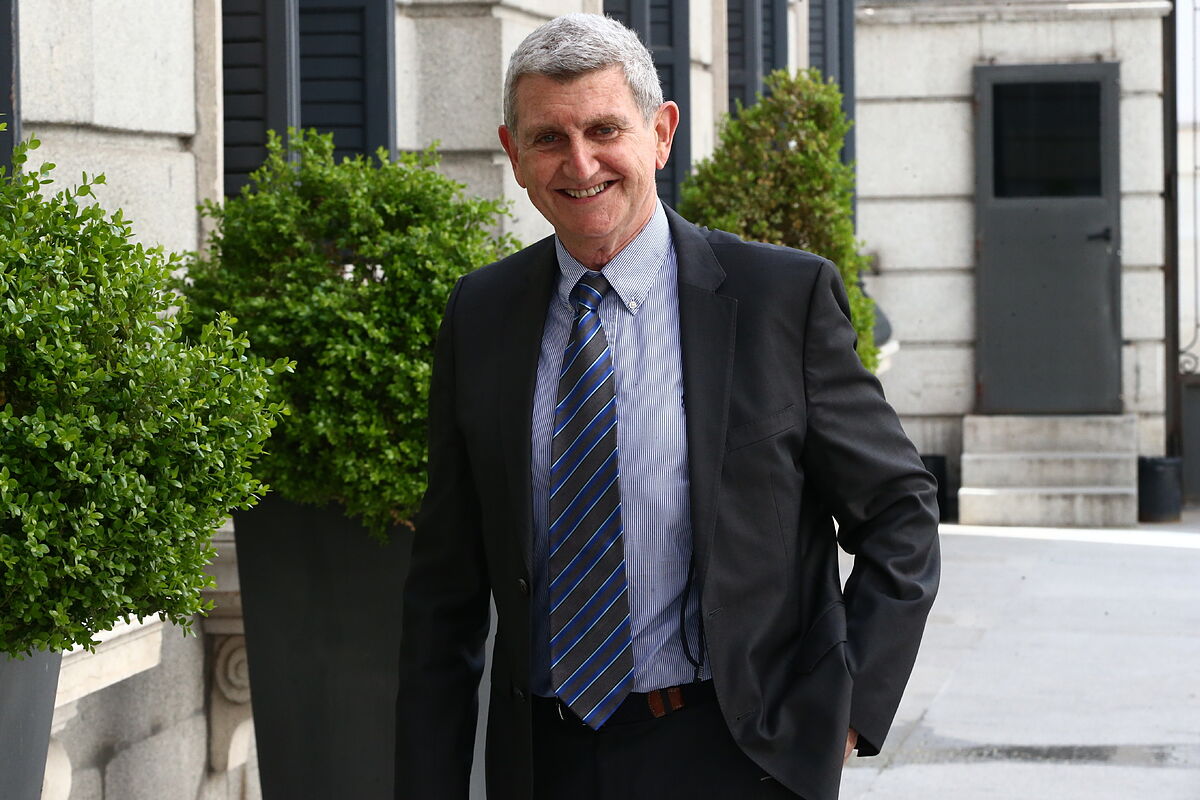 Days after the information published by EL MUNDO on RTVE's accounts, José Manuel Pérez Tornero has sent a letter to all the chain's employees to assure them that "neither the reduction of the company's capital (adopted by the previous administration) nor the carry-over of debt derived from the VAT litigation (which affects all public broadcasters) will in the medium term constitute no inconvenience for the sustainability of the company ".

The president of the public corporation maintains that "RTVE is a sustainable and healthy company", although in his letter, to which this newspaper has had access, he recognizes the points that EL MUNDO drew attention to: the reduction of capital to 1 million euros, information in which it was mentioned that the process began with her predecessor Rosa María Mateo, and the amount that the corporation's debt already amounts to, 380 million euros.

"The operating account for the current year will be balanced," says Pérez Tornero about this exercise, who trusts that the courts will agree with the Tax Agency in his claims for late payments: "It is quite predictable that our debt , derived from the litigation with the Treasury on the compensation of VAT,

may be reduced considerably

Specifically, the Tax Agency requests sums corresponding to the years 2015, 2016 and 2017, which RTVE has managed to cover thanks to a loan at zero interest from CaixaBank that expires on December 31st and that in total amounts to

a total of 140 million euros

, according to documents of the corporation that EL MUNDO has been able to consult.

The claims have had a huge impact on the increase in this chain's liability, which has varied in just a few months from 180 million to the aforementioned 380 million euros.

The company has also been forced to carry out a capital reduction to adjust it to its real estate, which has been eroding in recent years. For the second time in the recent history of the corporation, the registered capital is reduced, which was 1,500 million euros, it fell to 1,122 million in 2014 and from 2021

it will be reduced to only 1,000 million

. Other factors threaten RTVE, without going any further the new Audiovisual Law that the Government is preparing and that contemplates eradicating the percentage of income that telecommunications companies dedicate to the public chain. By substituting that rate for another for new platforms such as Netflix, the injection into the accounts would be much lower according to the own calculations made by RTVE and released by EL MUNDO:

Pérez Tornero has also welcomed the budget forecast that, with a public nature, is granted to radio and television by the Government.

To make his calculation, the current president discounts all the investment and the extraordinary expense that in the previous year had to be assumed to be able to broadcast the Tokyo Olympic Games this summer, so that the comparison in these PGE is made with a lower previous amount : "By 2022 it increases by 6% (that is, by about 10 million euros) and follows the upward trend of recent years".

In addition, the president stressed that "compensation for public service has increased, reaching 443 million, and the radio rate goes from 380 to 410."

EmpresasAlarma in RTVE: from receiving 120 million from telecos to only 7 from platforms such as Netflix