The governor of the Bank of Spain, Pablo Hernández de Cos, criticizes that ideological decisions are made in the country without evaluating their costs and fears for European funds. In a... 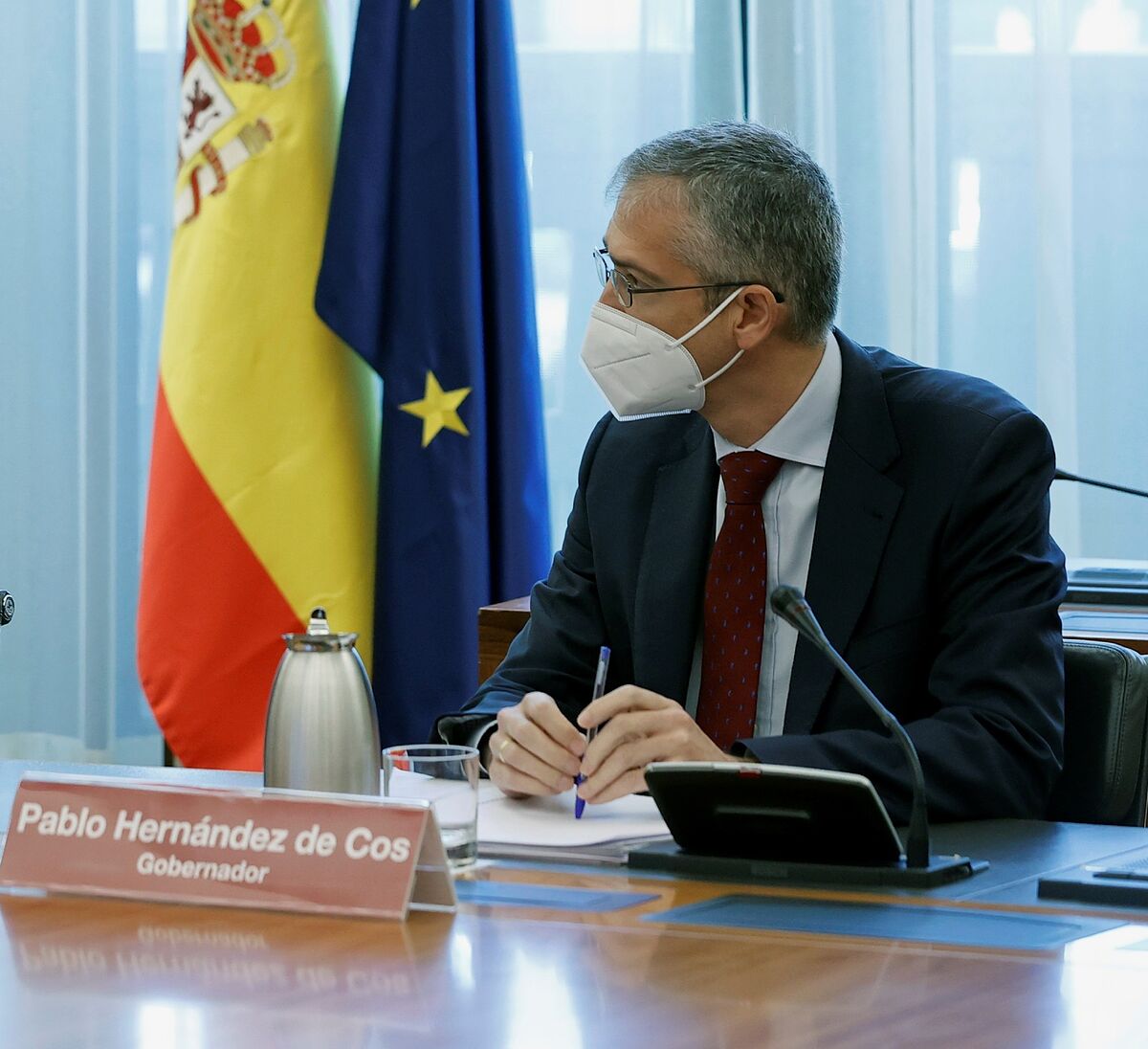 The governor of the Bank of Spain,

, criticizes that ideological decisions are made in the country without evaluating their costs and fears for European funds. In a speech when collecting the Grand Cross of Merit in the Economy Service 2021 of the General Council of Economists, the governor has described serious deficiencies in the management of the country: "Spain is lagging behind other countries around us. And It is not due to a lack of available technical knowledge, but, in my opinion,

due to the existing limitations in the current administrative, political and social ecosystem,

which does not sufficiently promote the insertion of the evaluation process within the cycle of design and review of the public policy programs ".

Therefore, he sees it necessary that "no matter how firm the ideological postulates on the means to be used,

by the results of rigorous and independent evaluations." The governor has not mentioned any particular decision, but has criticized in the past for raising the minimum wage or the salary of civil servants without a prior assessment of the consequences for the economy.

It does not refer only to the central government, but to all administrations and even to areas of the private sector. "There are still important technical deficiencies in a large part of the Spanish administrative apparatus for the design of public programs that incorporate in this design the eventual ex ante evaluation or, at least, the subsequent evaluation.

These deficiencies limit not only the capacity of the Public Administration. to carry out rigorous evaluations

, but also to take full advantage of the results of external evaluations. "

This problem is made more serious by the challenge of the up to 140,000 million that Spain expects to receive from the new European funds. The governor sees "danger" in which projects are successful due to the lack of prior and subsequent review mechanisms. "The constant evaluation of the projects financed with these funds is the most effective response (...) and minimizes the danger of continuing to contribute resources to projects that are attractive a priori, but that do not yield the expected results

. part of long-term success, persevering in error never is

. Spain and Europe need the success of the Next Generation EU program, "he said. It refers to the danger that, in the absence of sufficient rigorous controls, the error of an EU-funded project will not be identified in time.

Hernández de Cos also insists that there can no longer be a divorce between the government and the opposition over the funds.

"A broad agreement on their destiny, based on constant and rigorous evaluation, would offer the best chances of achieving a more prosperous country, one that provides more and better opportunities for all," he stressed.

He dedicates a good part of the speech to vindicate the technical work and the independence of organizations such as the Bank of Spain in the face of political ideology.

if the powers were assumed directly by the political authority," he assures, recalling that the Government would not have a long-term vision with inflation, for example.

For this, it considers essential that there are more independent organizations such as the Bank of Spain.

"Creating without long-term hiring plans [of adequate technical and professional personnel] does not work", in clear allusion to the fiasco of the defunct State Agency for the Evaluation of Public Policies and the Quality of Services (AEVAL) and the lack of management autonomy of organizations such as the National Markets and Competition Commission.

Diplomacy Morocco and Algeria: a new but old confrontation to the heat of Twitter and gas