Chizhov denied Russia's influence on the energy crisis in Europe

Russia is fulfilling its treaty obligations and has nothing to do with the energy crisis in the European Union. This was stated by Vladimir Chizhov, Russia's permanent representative to the EU. 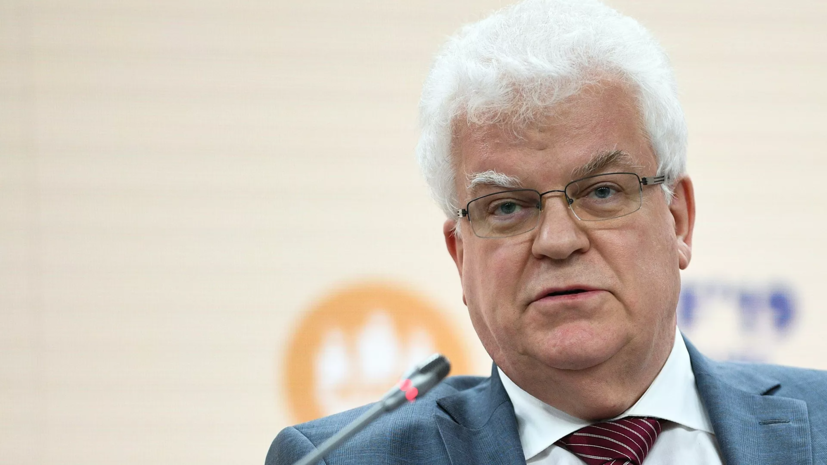 to this (the energy crisis in the EU -

Nobody disputes the fact that Russia is fulfilling its treaty obligations, "RIA Novosti quotes Chizhov.

According to him, Russia does not object to supply more gas to Europe, but for this, applications must be received from specific consumers.

“Russia is not opposed to giving more, but for this it should turn to suppliers, that is, to the same Gazprom, not from the tribunes of parliaments, not from the pages of newspapers, but should (contact -

) Specific buyers who would provide certain applications at the appropriate prices, "Chizhov explained.

Earlier, Russian President Vladimir Putin called the shortage of electricity the reason for the increase in gas prices in Europe.