Director of the Energy Development Fund Sergei Pikin, in an interview with RT, commented on the increase in the price of Brent oil to $ 85 per barrel for the first time since October 2018. 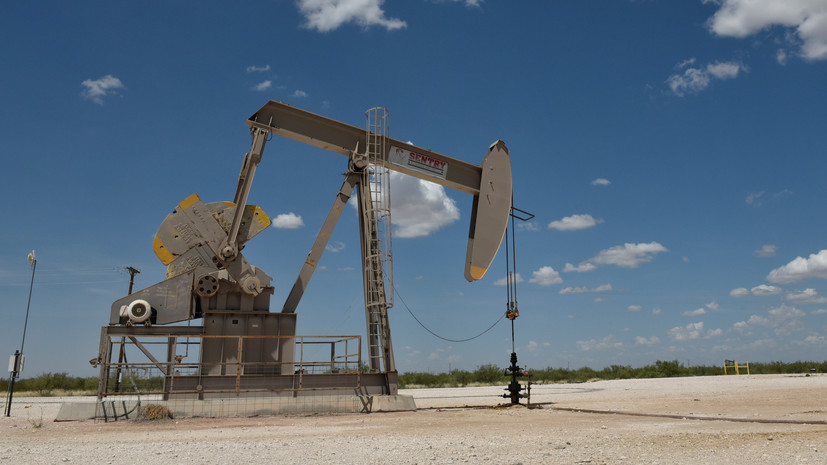 “This is a trend.

After OPEC + at the last meeting confirmed the invariability of its plans to increase production, ”the expert explained.

He stressed that in his opinion, these plans are very conservative and they "do not imply an ultra-fast increase in production."

Earlier, according to trading data, the price of a barrel of Brent crude exceeded $ 85.