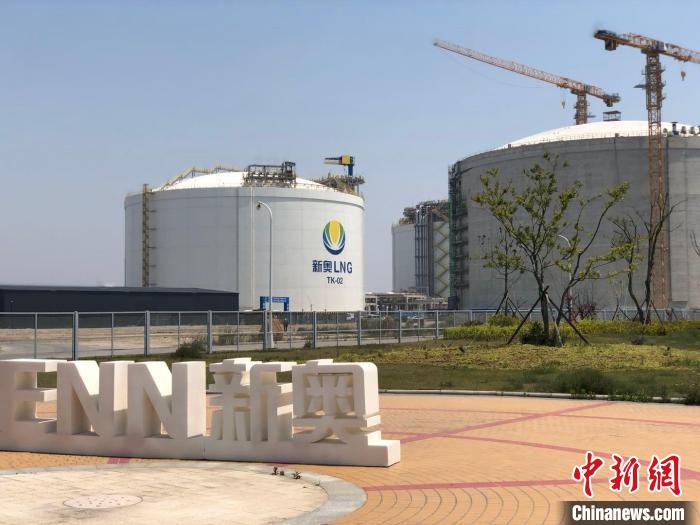 On October 13, according to the latest statistics from the Zhoushan Port, Shipping and Port Administration of Zhejiang Province, from January to September 2021, the city's oil and gas throughput was 100.241 million tons, a year-on-year increase of 6.73%, which exceeded 100 million tons one month earlier than last year. Mark.

As the earliest original area of ​​China (Zhejiang) Pilot Free Trade Zone, "promoting the facilitation of commodity investment and trade liberalization with the entire oil and gas industry chain as the core" has always been the focus of Zhoushan's construction.

"The continuous recovery of the global economy has driven the increase in domestic and foreign demand, combined with the domestic demand for crude oil imports and the accelerated release of Zhejiang Petrochemical's production capacity, which has promoted a substantial increase in the export volume of refined oil products, and provided strong support for the steady growth of oil and gas." According to Zhoushan Port, Shipping and Port Management According to the relevant person in charge of the bureau, centering on the construction of oil and gas free trade zones and digital free trade zones, the city speeds up the efficiency of ship and cargo customs clearance, strengthens services such as pilotage and tugboats, and provides guarantees for the operation and turnover efficiency of bulk cargo ships such as oil and gas.

Data show that from January to September 2021, Zhoushan City has 460 international oil tankers arriving at the port, and the amount of oil and gas arriving at the port exceeded 55 million tons. Among them, Century Pacific and Cezidao oil depots increased significantly.

Taking the construction of major projects as the starting point, Zhoushan has promoted the development of oil and gas storage and transportation capabilities into the fast lane of development, creating additional conditions for building a bulk commodity resource allocation base centered on oil and gas.

A scene of Xinao LNG.

This year, Zhoushan City organized a cross-departmental and cross-level construction command team and a special work team, focused on the target and key points, increased the strength of the attack, and successfully broke through the adjustment of the Liuheng LNG planning index, ensuring the construction of the Zhejiang LNG receiving center and the ENN LNG II. It will be put into trial operation.

"The pipeline of this project is put into operation, and the oil and gas storage and transportation infrastructure can be shared through the use of Aoshan docks and storage tanks to unload 10-12 million tons of crude oil per year for the Yushan base to meet the recent demand for crude oil supply." This is how the relevant person in charge of the Planning and Construction Management Office of the Port Administration Bureau introduced.

It is worth mentioning that, while continuing to solve the problems of supporting ports, anchorages, and incomplete waterway facilities for major projects, Zhoushan City has accelerated the process of port opening and approval, coordinated the layout of industrial island chains such as oil, mining, coal and grain, and promoted the efficient import and export of bulk commodities.

A few days ago, with the approval of the State Council, the General Administration of Customs issued the "National Fourteenth Five-Year Plan for Port Development", and all 22 expanded opening projects declared by Zhoushan Port have been approved, involving a total open area of ​​397.9 square kilometers, including 132 wharves (berths). And 1 dock was expanded and opened.