Today the Government has proposed to the social agents a battery of reforms with which it wants to give impetus to the negotiations of the new labor framework that it must have ready for ... 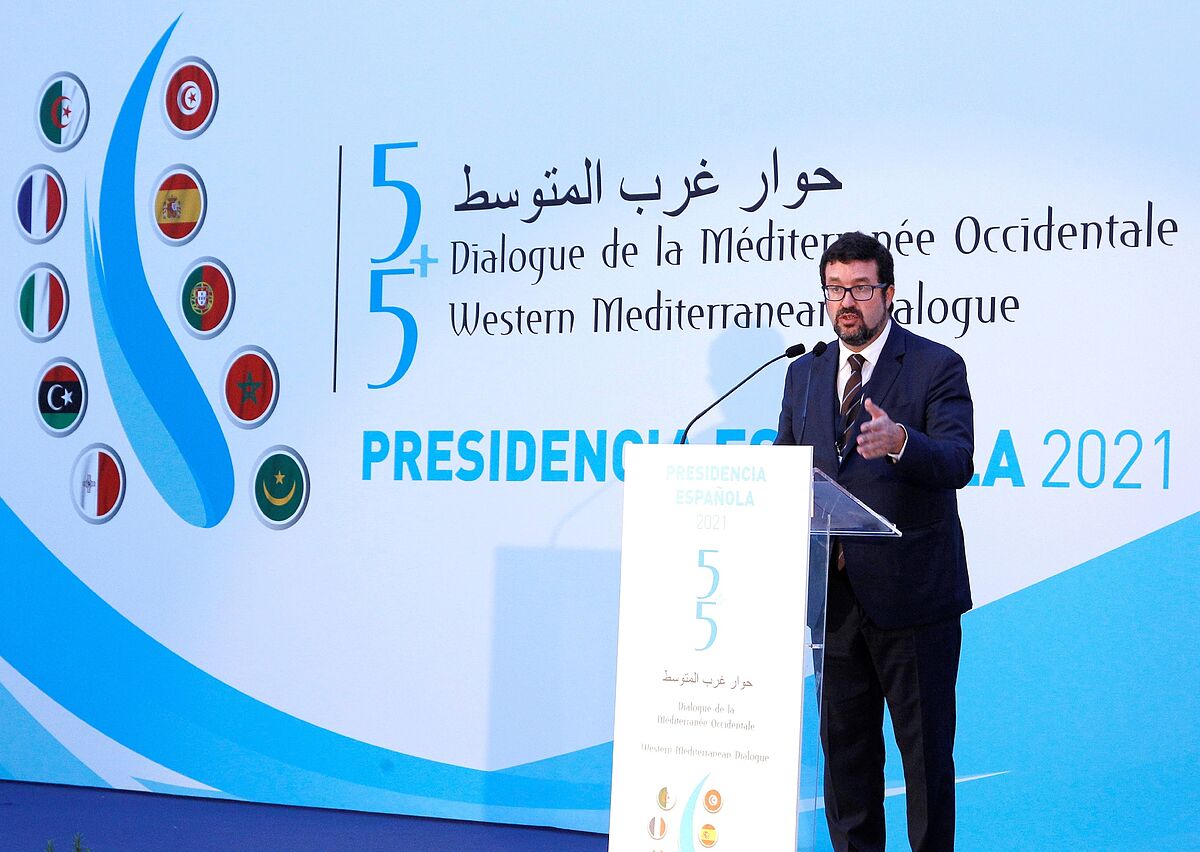 The Government has proposed today to the social agents a battery of reforms with which it wants to give a boost to the negotiations of the new labor framework that it must have ready for next November 15, with a view to future parliamentary processing and the entry into force of the next January 1.

With the promise of repeal of the substantive 2012 labor reform, the general line of the Government's approach is based on reducing the temporary nature of contracts.

Among the proposals sent today by the Ministry of Labor to employers and unions is that of introducing by law a limitation to companies so that they do not go to temporary hiring in a proportion greater than 15% of the workforce in the case of structural contracts, according to sources present in the negotiation. That is to say, those signed for a specific work or service, with an eventual reason, on an interim basis or by insertion, will be affected. Temporary training contracts would be outside this limitation, reports UGT.

The limitation would oblige companies to have at least 85% of their workforce with permanent contracts. It is a proposal that would overturn the Spanish labor market, where nine out of 10 new contracts that are signed are temporary. As a compensation measure, the government's proposal includes a relevant change in the regulation of temporary work companies (ETT), which with the new legislation could have employees with indefinite contracts to make them available to their clients in seasonal jobs. The negotiation still has a long way to go, but this novelty would affect activities that today resort to temporality and that with the new regulation could have to contract discontinuous fixed lines. Obvious cases are agricultural campaigns or certain tourist activities,for instance.

President of the CEOEAntonio Garamendi: "We must propose that workers be forced to be vaccinated and include it in the agreements"