The post-Covid recovery is being slower and more complicated than anticipated. That is the opinion of the International Monetary Fund (IMF), which has just published its forecasts ... 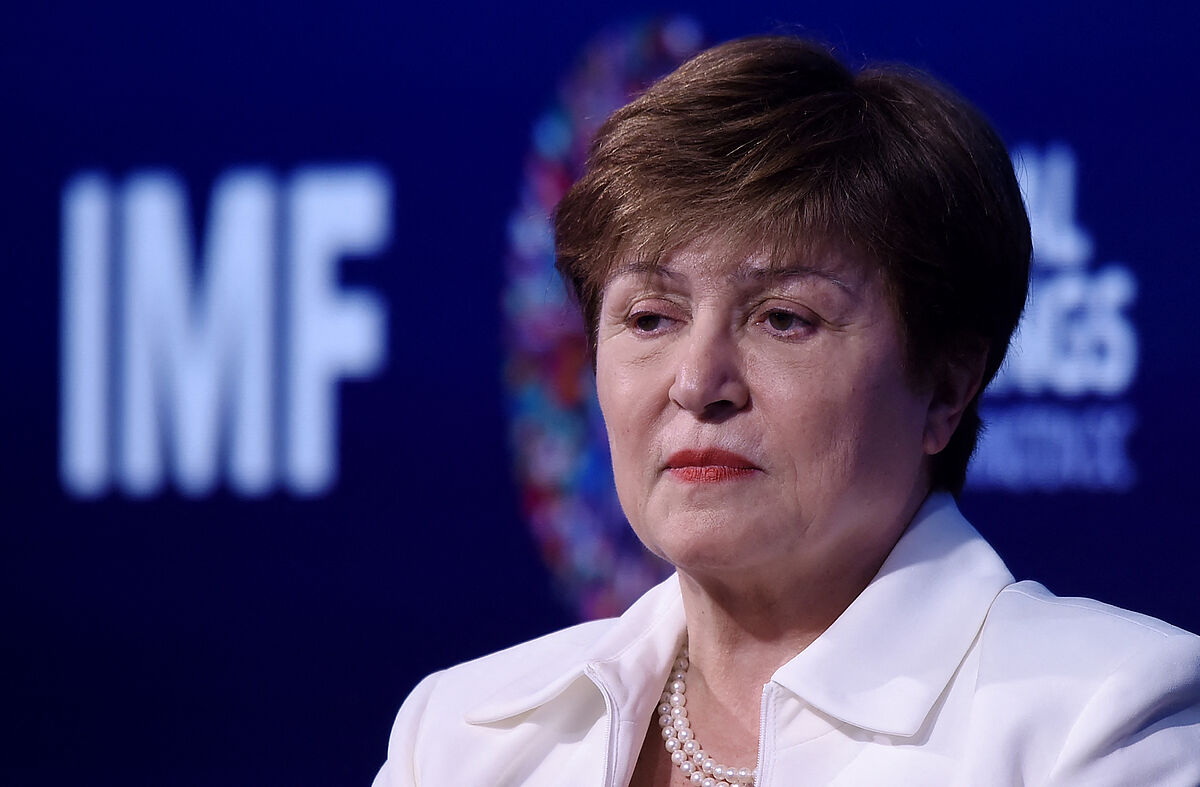 The post-Covid recovery is being slower and more complicated than anticipated.

That is the opinion of the International Monetary Fund (IMF), which has just published its economic forecasts with which it opens its Annual Assembly in which it reflects its

, which is causing disruptions in supply chains which, in turn, trigger inflationary tensions.

The institution has cooled off its optimism for the first half of the year, by slightly reducing its growth forecasts in the developed world - which reduces global expansion by one tenth - and by admitting that

price pressures will continue until, at least , the summer of 2022

. It is a considerably more complicated scenario than that of July, when the Fund had issued its latest forecasts, because more inflation and less growth is a difficult problem for governments to solve. Especially for the United States, where the institution has cut growth expectations by one point and

admits that inflation is being much more persistent than expected

Added to this is the need, underlined by the IMF, for countries to start developing fiscal adjustment plans in the medium term, something that very few governments want to hear about.

But it is not just an American problem.

It is also from Spain.

The IMF reduces its growth prospects for this year by half a point, leaving it at 5.7%,

although it raises them by six tenths next year, to 6.4%, with which Spain becomes the EU country that will grow the most in 2022. Even so, the impact of the expansion seems to be moderate on the street.

The unemployment rate does not fall more than one tenth this year, to 15.4%.

In 2022, despite the impressive growth forecast, unemployment barely improved by six tenths, to 14.8%.