Iran is considering a resumption of nuclear negotiations, perhaps during this month of October as suggested by the spokesperson for the Ministry of Foreign Affairs. The naked program ... 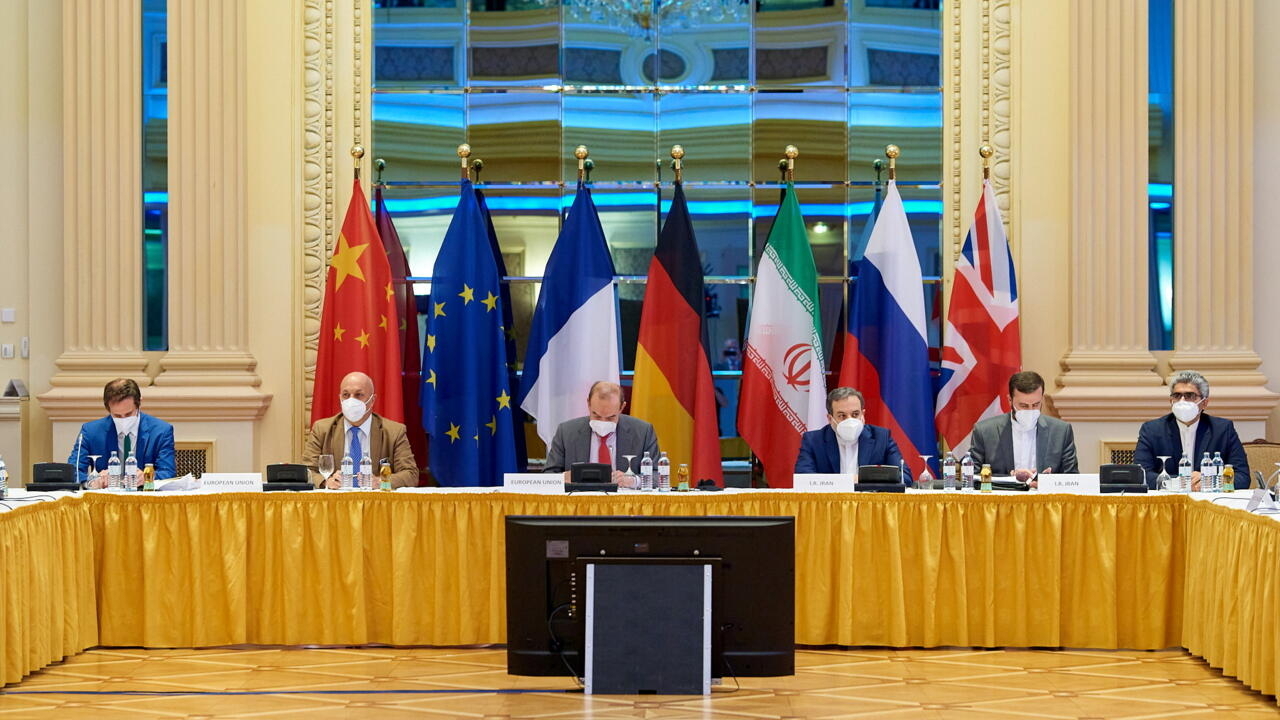 Negotiators during the last nuclear talks in Vienna on June 20, 2021 © EU delegation in Vienna via Reuters

Iran is considering a resumption of nuclear negotiations, perhaps during this month of October as suggested by the spokesperson for the Ministry of Foreign Affairs.

The Islamic Republic's nuclear program worries the international community: Tehran has freed itself from several of its obligations since the United States left the agreement in 2018.

", a term used several times by Iranian officials to refer to a resumption of these negotiations. Saïd Khatibzadeh estimated that this resumption would not take more than 90 days, counting from the date of assumption of office of Iranian President Ebrahim Raïssi, on August 3, which means before the beginning of November.

But will the next round of negotiations make it possible to break the deadlock?

When Joe Biden arrived at the White House this year, discussions followed in Vienna, Austria, but failed to revive the nuclear deal.

This is based on well-known bases: guaranteeing the civilian character of Tehran's nuclear program in exchange for the lifting of American sanctions ...

He appointed a new team of negotiators.

In theory, Iran is therefore ready to return to the negotiating table to find China, Russia, France, the United Kingdom, Germany and of course the United States.

While waiting for this new step, Iran is increasing the pressure again, by slowing down the inspection of some of its nuclear sites (according to the International Atomic Energy Agency) or by announcing the revival within a year. of the Arak reactor.

The 2015 nuclear agreement converted this facility into a research center to prevent it from producing plutonium for military use.

To read also: Nuclear: the main Iranian negotiator reports progress in the negotiations