Korean companies that have entered China are experiencing a threefold decline in sales, profit margins, and market share. The deteriorating export environment caused by the US-China trade dispute, anti-Korean sentiment represented by the Korea-Korea rule, and regulatory pressure from the Chinese government in all directions overlapped. 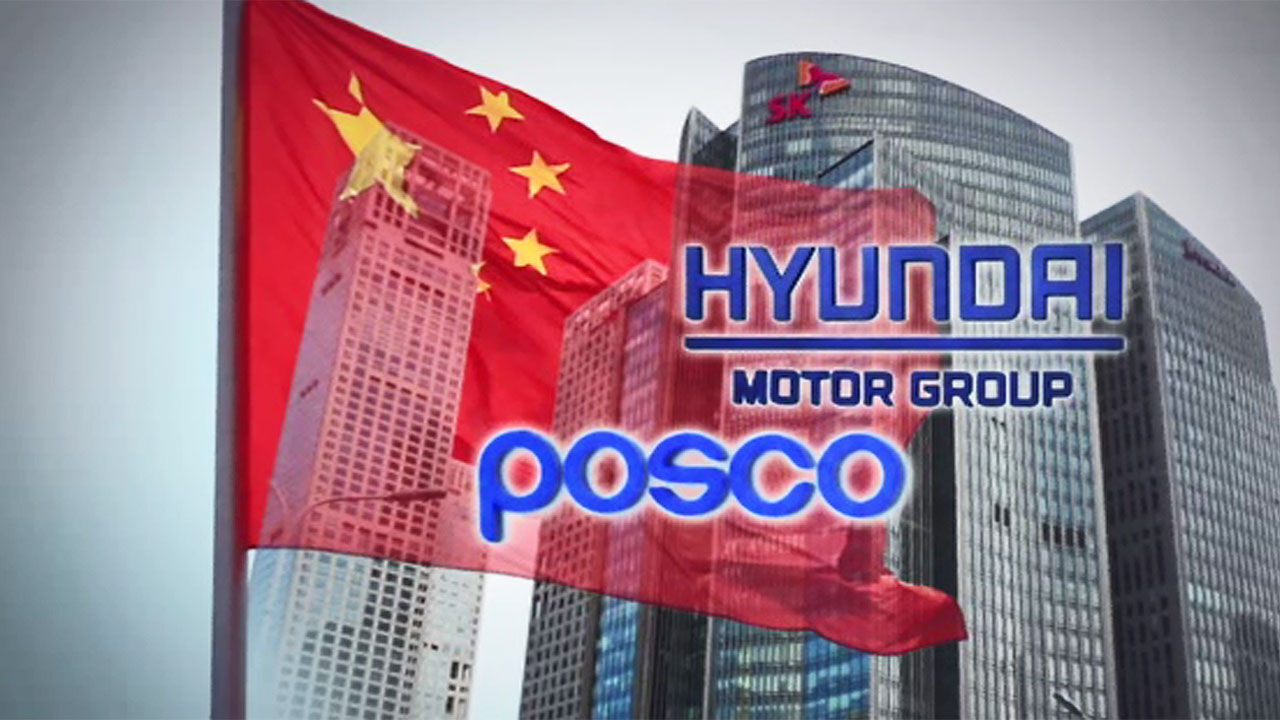 Korean companies that have entered China are experiencing a three-fold decline in sales, profit margins, and market share. The deteriorating export environment caused by the US-China trade dispute, anti-Korean sentiment represented by the Korea-Korea rule, and regulatory pressure from the Chinese government in all directions overlapped.

Reporter Lee Seong-hoon reports on how our company can overcome it.

is the SK Tower in Beijing, China.

It was located in a key location in Beijing, and was a net asset for SK Group's Chinese holding company.

Since 2016, our position in China has continued to narrow.

The sales of 30 major conglomerates in China have fallen by nearly 7% in the past four years, and sales of all Chinese companies have decreased by more than 20%.

The market share of major items such as smartphones, automobiles and cosmetics is also rapidly changing.

[Lee Jae-soo / Head of the Regional Cooperation Team of the Federation of Korean Industries: In 2016, there was a very important turning point called the THAAD incident. After that, with the issue of the US-China trade dispute, it is very difficult for Korean companies to continue their growth in China as in the past… .] In addition

, the recent regulatory pressures from the Chinese government on games, IT, and service industries in all directions make it more difficult for companies.

Compared to leading companies in Japan, the United States, and Germany, both price and quality are in an ambiguous position, so Korean products, which have not clearly differentiated themselves from Chinese products, suffer a greater blow.

[Jeong In-gyo/Professor of International Trade, Inha University: Because Chinese companies have advanced in technology, it is difficult to survive in China with the existing method, and there is an urgent need to improve quality in design and performance.]

Experts say that Korean companies in new growth industries such as bio and hydrogen It is advised that government-level support is provided to establish a firm position, while at the same time, companies should seek market diversification into Southeast Asia and South America.