There are only four exchanges that have reported... Investors at risk

Friendly economy time. Today, I will be with reporter Kim Hye-min. I think we've told you several times through this time, but we told you that cryptocurrency exchanges may be closed. 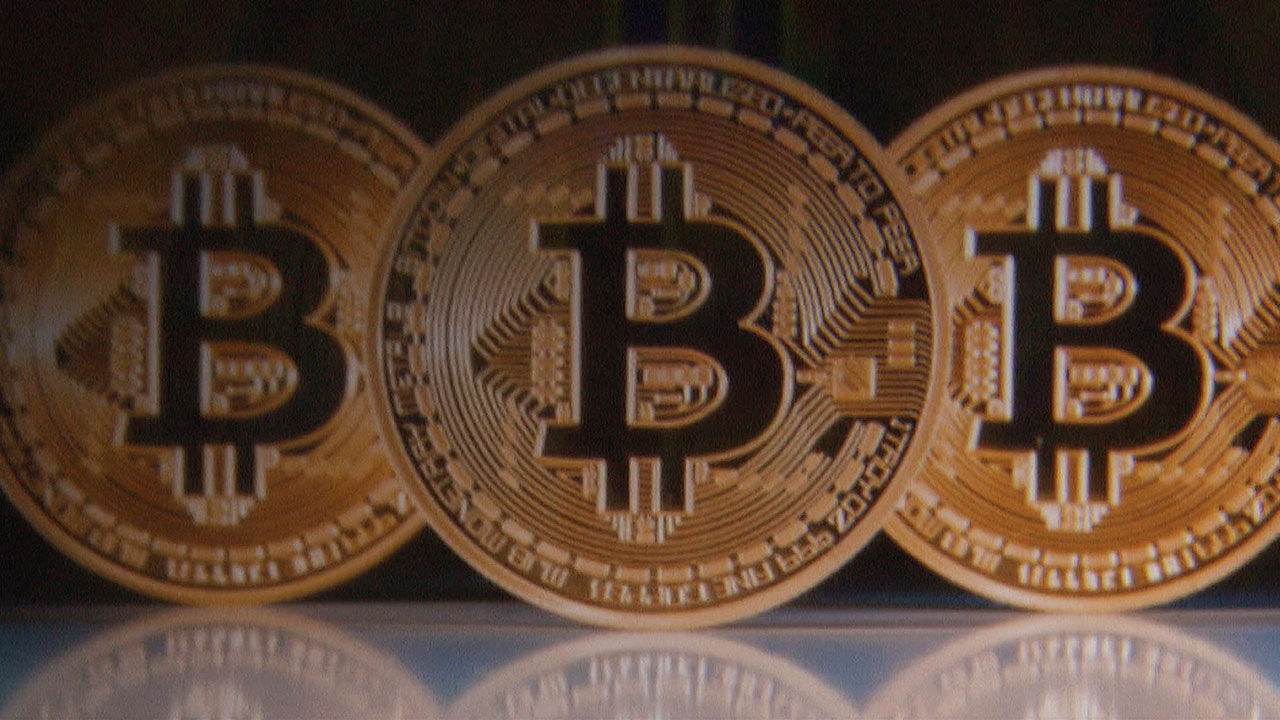 friendly economic time. Today (24th), I will be with reporter Kim Hye-min. I think we've told you several times through this time, but we told you that cryptocurrency exchanges may be closed. But you're saying this is coming soon?

Even though I introduced myself once, there are still many people who don't know. Because it's so important, I'm going to tell you one more time today.

The deadline to report virtual asset operators is today. There are only four exchanges, Upbit, Bithumb, Coinone, and Korbit, that have secured a real-name bank account and have registered as a business operator.

The remaining exchanges are divided into two situations. The first is a case where the information protection management system is certified but there is no real-name bank account. These places cannot trade in Korean Won.

About 25 exchanges are expected to report this type of coin market. In addition, there are exchanges that have not secured both information security management system authentication and bank real-name accounts.

There are about 37 of them, and they will be closed in the future. If you look at the announcements on each exchange, you will find detailed explanations about the status of the exchange you are using, so be sure to check this.

That means until today. Then, until today, can you check the status of the exchange you are trading in and exchange it for Bitcoin Won and withdraw?

Again, this is not necessarily the case. The deadline for filing a business report is today. There are already quite a few places where you can't trade in won.

I've been to several exchanges, and one exchange has already stopped the won market since noon yesterday. You cannot convert your cryptocurrency into cash.

However, some exchanges are still able to trade in won until today, so please go in and check it out.

What is particularly problematic are the places where the information security management system has been certified, but there is no real-name bank account, so it is not possible to transact in Korean Won.

As of the end of last month, the deposits of coins on these exchanges exceeded KRW 2 trillion. Since it was last month's data, the deposit may have decreased a bit now.

Even taking that into account, there is a very large amount of deposit, so it cannot be converted into KRW. Investors are expected to suffer quite a loss.

right. I'm worried. Of course, it's been a while since the government suggested the conditions to the cryptocurrency exchange and told them to report it properly. You've been preparing for it, but I'm sure some of you haven't. So, what should be done now for those who have virtual currency on exchanges that cannot trade in won?

This is a bit complicated for ordinary people to do. First of all, the exchange will convert the coins in the KRW market to the Bitcoin market or Ethereum market.

What is this, it refers to a market where you can buy and sell other coins with Bitcoin or Ethereum. First, change your coin to a representative coin such as Bitcoin.

After depositing a coin to the 4 major exchanges that can trade in KRW, you must convert it to KRW and withdraw it. At this time, coin withdrawal and deposit are quite complicated. Even if you do this, you will incur a fee each time you change a coin and cash it back.

That's why I've said many times over the years that the best way for those who trade on small and medium-sized exchanges is to cash out before the KRW market is blocked.

really is. Even though reporter Kim kindly explained it to me, I honestly don't know, it's too complicated. It costs more money, so I think it would be better to move as soon as possible. And what's even more problematic is that there are exchanges that are going out of business. How do you do that?

notice must be given one week prior to the closing of a business. In addition, deposits and coin withdrawals must be made possible for 30 days from the end of business.

You can also move coins to an electronic wallet, but the problem is that this is a recommendation, so there may be exchanges that do not follow it.

If it is a 'Solo Coin' listed only on a specific exchange, the exchange goes out of business, and if investors do not sell during the closing period, it is effectively a piece of paper.

You can move it to your e-wallet and wait for it to be listed on another exchange later, but that's unlikely.

Although it was foretold, as small and medium-sized exchanges were on the verge of going out of business, investors were also put at risk.

[Park Seong-joon / Director of Dongguk University Blockchain Research Institute: Because banks are putting too much responsibility on them, banks are very hesitant to verify real-name accounts, so this happens because the market shrinks…

particular, he pointed out that cryptocurrencies should be recognized and institutionalized as they have become an irresistible flow.